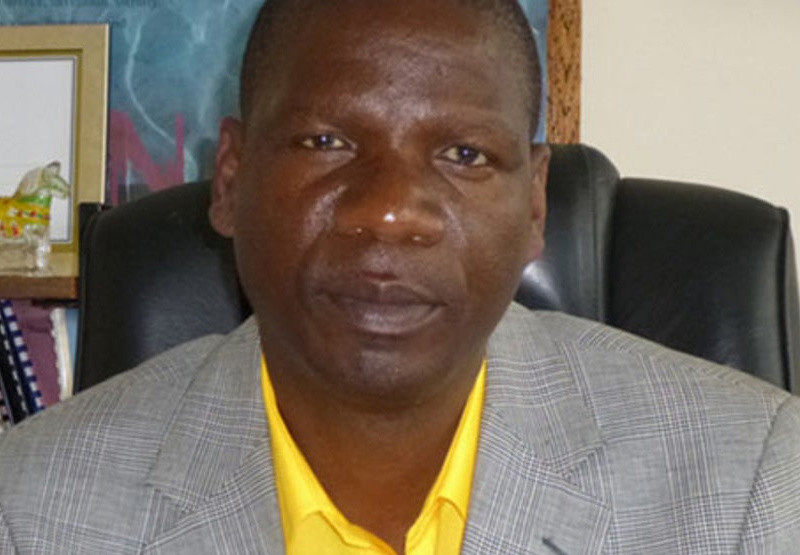 THE Zimbabwe Congress of Trade Unions (ZCTU) has slammed what it has described as greed by companies threatening to derail measures introduced recently by the government to enforce compliance with Reserve Bank of Zimbabwe (RBZ) official exchange rates.

Last week, the government issued Statutory Instrument (SI) 127 of 2021, which set out penalties to be applied on “double-dipping” companies.

These businesses are benefitting from the RBZ weekly foreign currency allotments, but proceeding to peg prices way above the US$1:84 exchange rate with the sole aim of raking in huge amounts in profits.

The new government directive will penalise the use of foreign currency obtained from the auction for purposes other than that specified in the application, among other punitive measures.

However, reacting to the SI, Confederation of Zimbabwe Industries (CZI) this week warned the immediate impact of applying the instrument would be that US dollar prices would be hiked.

The group called for the immediate suspension of the regulations, which include jail terms and fines for businesses that refuse to comply.

“This means an immediate spike in US dollar inflation, a component of our blended inflation rate. Use of the auction rate would result in consumers converting their US dollars to Zim dollars on the parallel market prior to purchasing, a practice already rampant outside the major retail chains such as Pick n Pay, OK, and Bon Marche. The immediate impact of applying the regulations would be that US dollar prices would be hiked,” the CZI warned.

The industry lobby group also called for the adoption of a single exchange rate across the economy and more efficiency of the auction platform.

But speaking to NewZimbabwe.com Business, ZCTU secretary-general Japhet Moyo described the industry’s concerns as “greedy”, and “inconsiderate and selfish.”

“They have no issue at all because they once embraced the auction as progressive. They claimed the platform brought stability, therefore, they should abide by the auction exchange rate when setting prices.

“Companies have been making a killing all this time by accessing the foreign currency on the ‘stable auction floor’. Why are they resisting the use of the auction-rate and displaying prices in line with the official exchange rate?” he said.

Moyo said the concerns of business were not genuine and accused them of only concentrating on “double-dipping” and “profiteering”.

“These companies have been enjoying the cake on their own. There has been no corresponding salary and foreign currency allowance increases across the board as workers continue to earn slave wages meaning businesses have been profiteering all this time,” he added.