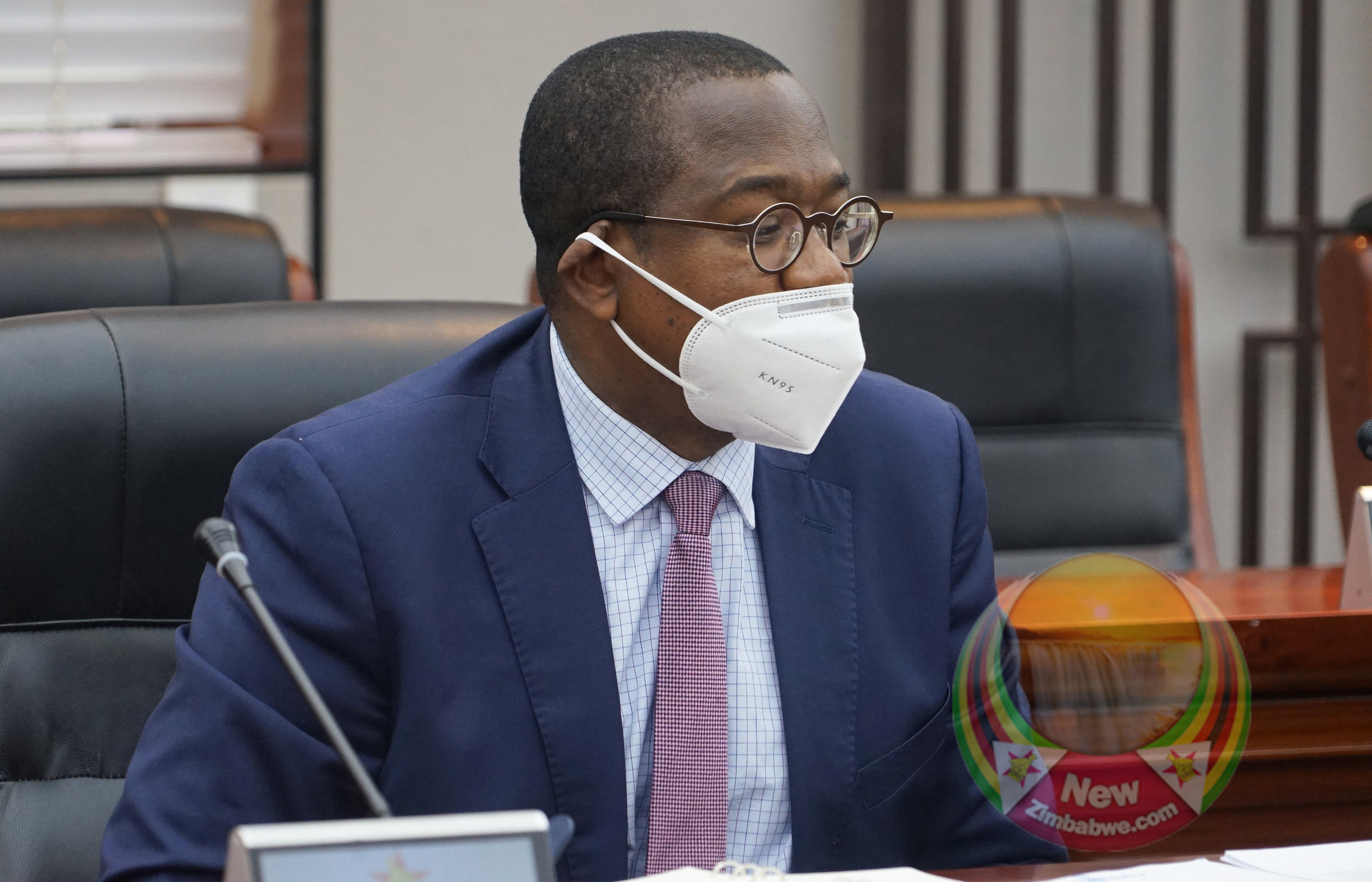 THE Zimbabwe Congress of Trade Unions (ZCTU) have criticised Finance and Economic development minister Mthuli Ncube for pursuing economic policies which have worsened the plight of workers and ordinary citizens since his appointment back in 2018.

The conglomeration of trade unions raised concerns over the galloping inflation, which rose to 131,7% as at May 2022, becoming the second highest inflation rate on the African continent.

This correspondingly resulted in prices for basic goods and services rocketing.

“As labour we contend that workers and ordinary citizens have not enjoyed a decent life since Ncube came on board. The bulk of his economic policies are high sounding but failing in essence to lift our members from the pit of extreme poverty,” Dzimiri said.

“Of note is the price of daily basic commodities like bread, cooking oil, fuel, and transport fares which are out of reach for the generality of the population and within this melee we are worried as to exactly where the treasury boss thinks we are heading to,” he said.

He said currently, workers and citizens no longer afford even the barest of basics like bread which now costs over ZW$600 per loaf with the average monthly cost of living for an average family being well above ZW$100 000-00.

“One then wonders the source of wisdom prompting authorities to sit down and decide that the minimum wage be a paltry ZW$25 000. Worse still, just recently the government approved ZW$10 000 as the minimum wage for domestic workers,” said Dzimiri.

He further said if Ncube was sincere and honest, he should have given the proper advice to other government counterparts as well as investing meaningful efforts in formalising the country’s economy and dealing with such weaknesses which have defeated smooth implementation of broad economic reforms.

“It appears the treasury boss is out to sabotage the government, ruling Zanu PF party and the people of Zimbabwe at large. Why does he proceed with opaque and unyielding economic policies?” Dzimiri querried.

The ZCTU secretary called upon the government to take a proactive approach to tame inflation and prioritise the general welfare of the citizenry through a radical urgent policy shift and added that if the current situation is left unattended it risks becoming unsustainable and may catalyse civil unrest.