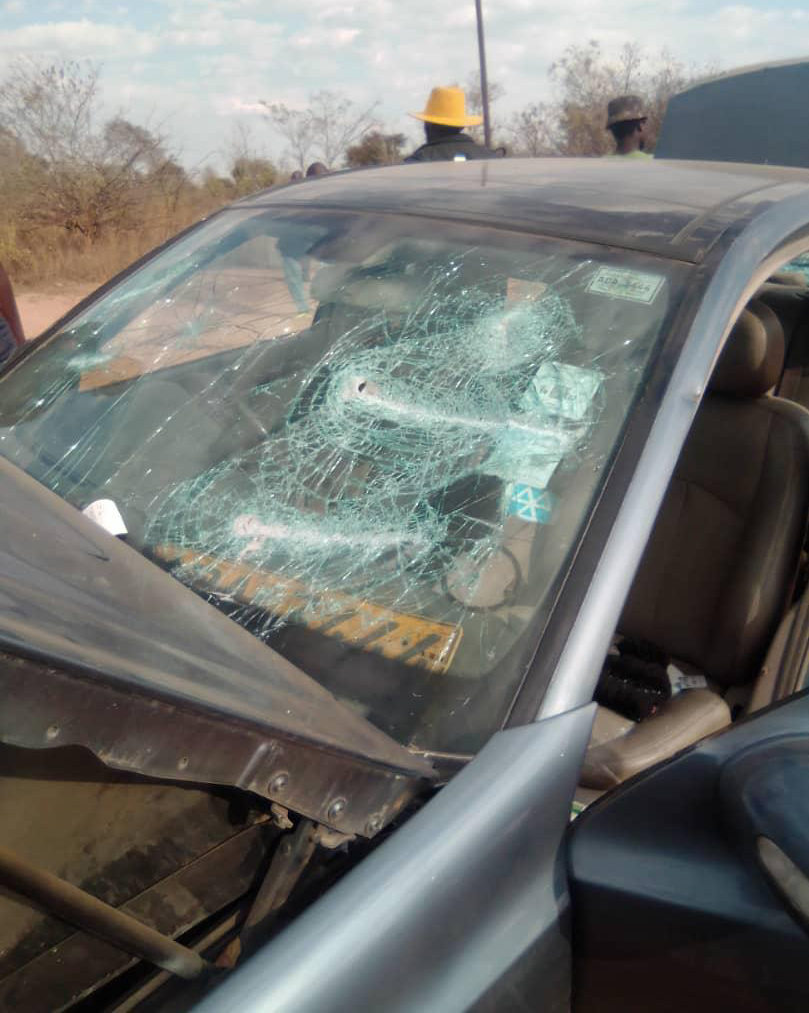 ZIMBABWE Congress of Trade Unions (ZCTU) has urged authorities to be tactical enough to prevent the evoking of sad Gukurahundi memories by bringing to book all perpetrators behind instigating political violence.

The remarks come at a time when political violence rocked Matobo district, Matabeleland South province, at the weekend when Zanu PF members reportedly attacked opposition Citizens Coalition for Change (CCC) activists who were campaigning for by-elections set for October 22.

The by-elections are meant to fill vacancies for Matobo ward 2 and Insiza ward four council seats.

Several other vehicles belonging to CCC activists were damaged.

The Gukurahundi was genocide in Zimbabwe which arose in 1982 until the Unity Accord in 1987. It derives from a Shona language term which loosely translates to “the early rain which washes away the chaff before the spring rains.

It unfortunately led to the loss of 20 000 lives prompting President Emmerson Mnangagwa to initiate a reconciliation exercise which is currently underway.

“The fact that the latest wave of brutal violence evokes very sad memories and at the same time derails ongoing reconciliation exercises. In turn this aides healing and reconciliation problems which have set the nation back for too long.

“The location of the violence is even more worrisome as it reminds the citizens of the area of Gukurahundi, when thousands were massacred, tortured and displaced over political differences,” he said.

Dzimiri slammed the inhuman and degrading treatment of women, insensitive utterances of deep intolerance of opposition and attacks on members of parliament and registered concerns over the disappointing and deliberate targeting of women.

“We view this as a warning that political players are willing to go to any lengths to retain power. It is not violence that nurtures political capital and acceptance. Violence from any political party must be condemned in the strongest terms and perpetrators must face justice regardless of their political inclination,” added Dzimiri.