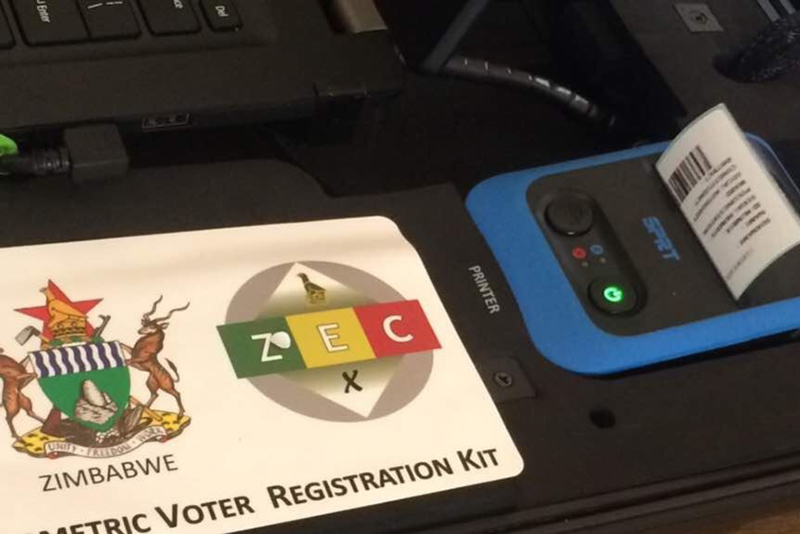 THE Zimbabwe Electoral Commission (ZEC) says most youths failed to register to vote during its just-ended voter registration blitz exercise due to a lack identity cards (IDs).

ZEC had initially set its first phase for voter registration in December before postponing it to February to allow registry time for ID production.

In an interview with NewZimbabwe.com, ZEC spokesperson Leticia Kazembe said the programme did not go as well as they had expected as most young people who sought to register had no IDs.

“Our expectation to have a high number of first time voters did not materialise as most of the young people who turned 18 did not have IDs,” Kazembe said.

ZEC’s decision to commence the voter registration blitz in February was challenged by the Zimbabwe Lawyers for Human Rights (ZLHR) who demanded to know what had changed from the initial December date.

ZLHR noted that the registrar’s office had not made any attempt to produce IDs for those without hence the exercise could be futile.

Kazembe however highlighted that these numbers were provisional and still had to go through verification to avoid duplicates.

She said: “These are the statistics recorded in the field but need to be the exact figures added to the voters roll. The figures have to be run through the fingerprint identification system to remove duplicates.”

ZEC has been receiving massive backlash after a damning expose by pressure group Team Pachedu that has left people accusing it of attempting to rig in favour of ruling Zanu PF.