Last week, ZEC hiked fees for presidential, parliamentary and council aspirants who wish to contest in next year’s 2023 elections.

Under the gazetted statutory instrument 144 of 2022, one will need to fork out USD$20 000 to contest for presidency, USD$1 000 to run for member of parliament and USD$200 for a council seat or equivalent in local currency.

The hike drew widespread condemnation from politicians and legal practitioners, saying they dissuade potential contestants from participating in elections. 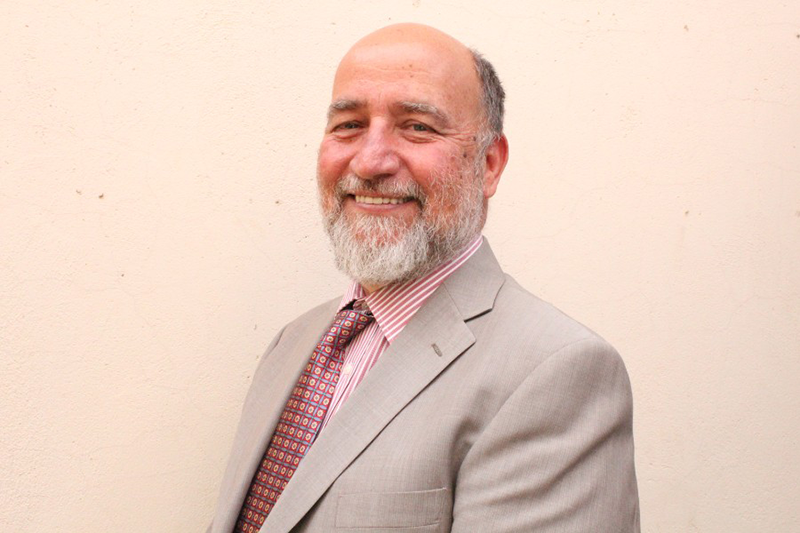 In a letter dated August 23 the three argue ZEC acted unconstitutionally by imposing the nomination fees without conducting stakeholder engagements.

“Our clients further advise that there is no justification under whatever circumstances to have the nomination fees reviewed upwards, especially at such an alarming rate.

“They advise that the decision to pluck figures from the air is arbitrary, grossly unreasonable, unlawful and unconstitutional for the following reasons; There was no stakeholder consultative engagement before coming up with the figures. There was no needs assessment or any scientific formula used to justify such an increase.

“We have been instructed to demand, as we hereby do, that within 72 hours of receiving this letter, you withdraw the regulations and/or review the nomination fees downwards, after consultations with stakeholders who include our clients, failing which we are under strict instructions to approach the courts for recourse,” read the letter.

JUST IN: On behalf of opposition leader Egypt Dzinemunhenzva, @Katazamhondoro & pro-democracy activist @tapchiriga97, we have been instructed to demand that @ZECzim & @MoJLPA should within 72 hours withdraw exorbitant nomination fees gazetted last week. pic.twitter.com/Bah7su0agI


The trio also argue that the hefty fees squander their political participation rights.

“We further advise that elections are a central feature of our democracy. You are duty bound to ensure that elections are conducted efficiently, freely, fairly, transparently and in accordance with the law. Our clients advise that you have abdicated this constitutional duty to the extent that election into public office would be available to the highest bidder,” read the letter.

Meanwhile, elections watchdog, Elections Resource Center (ERC) has castigated ZEC over the increase in nomination fees, saying there are other reforms that need to be undertaken.