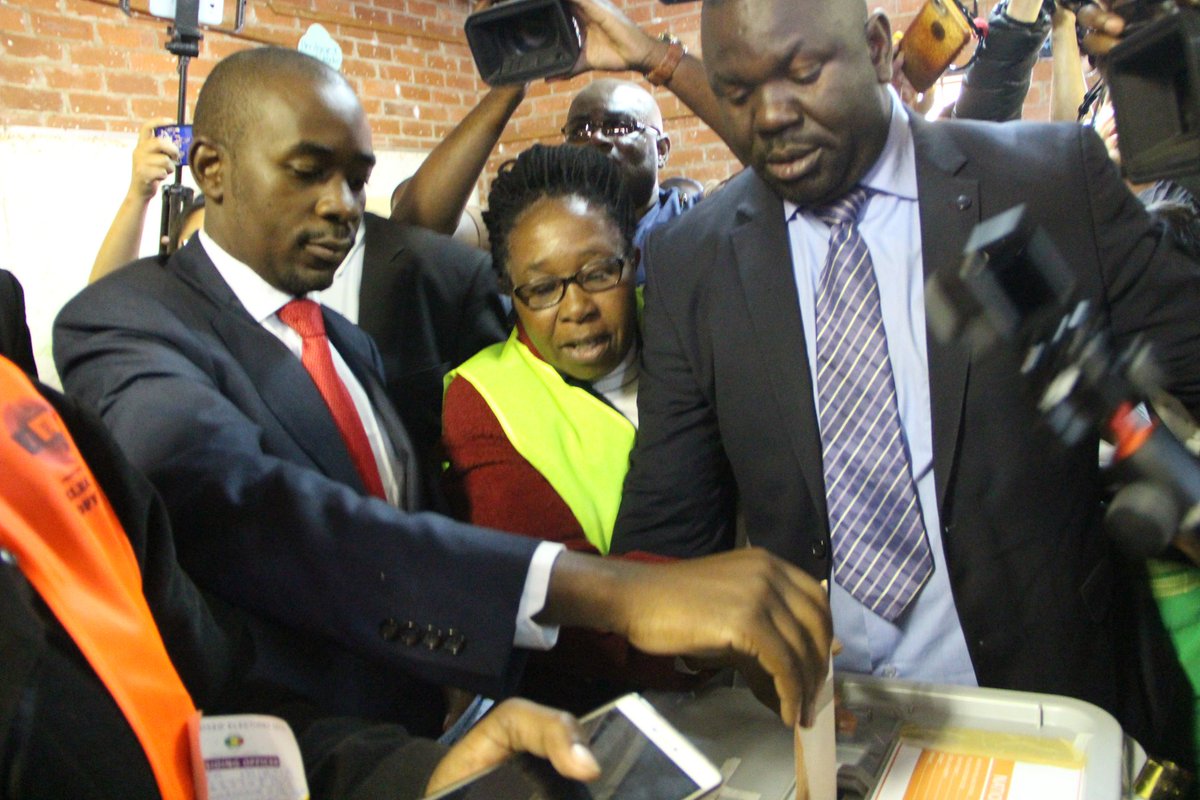 By Staff Reporters/ Own Correspondents

CITIZENS Coalition for Change (CCC) leader Nelson Chamisa has come out guns blazing against the Zimbabwe Electoral Commission (ZEC), describing it as the grandmaster of corruption in Zimbabwe.

He said this while addressing journalists soon after casting his ballot in Kuwadzana, Harare Saturday at 10am.

“We are excited (to have been able to vote), but we are also disappointed because if you look at the indelible ink is not that indelible, and we have received reports across the country that ZEC has not done a perfect job. In fact, ZEC has failed to pass the different tests, the integrity test, the credibility test, the independence test, the professionalism test ,” Chamisa said.

“ZEC is not straight. It is corrupt. The corruption happening in this country starts with the corruption of the electoral process. Election corruption is the biggest corruption because it then cascades down to every other facet,” he said.

He also claimed there were reports of voter intimidation across the country.

“This is an opportunity for change. This is just a terser, the beginning. We want to make sure that correct the national mistake of the recalling of MPs and councillors which was done illegally and criminally by Zanu PF. We heard that in Mutasa, chiefs were gathering people and instructing them to vote for specific candidates, that’s what we want to rectify. People were being told to pretend to be dumb and illiterate so that they could be assisted to vote,” Chamisa said.

Voting is now in full swing in today’s legislative and municipal by elections across the country, with the early birds already having cast their ballot by 8am.

Our correspondents from constituencies and wards where voting is taking place report that the early periods were characterised by low voter turnout.

This was the case in Masvingo where four wards are up for grabs in the city and in Chivi South where voting is underway to replace businessman Killer Zivhu who was recalled from the National Assembly after having been expelled from Zanu PF.

In Harare, there was also a low turnout in the Highfield East and West constituencies but reports from Epworth and Harare East suggest the turnout was relatively high from early in the morning while. 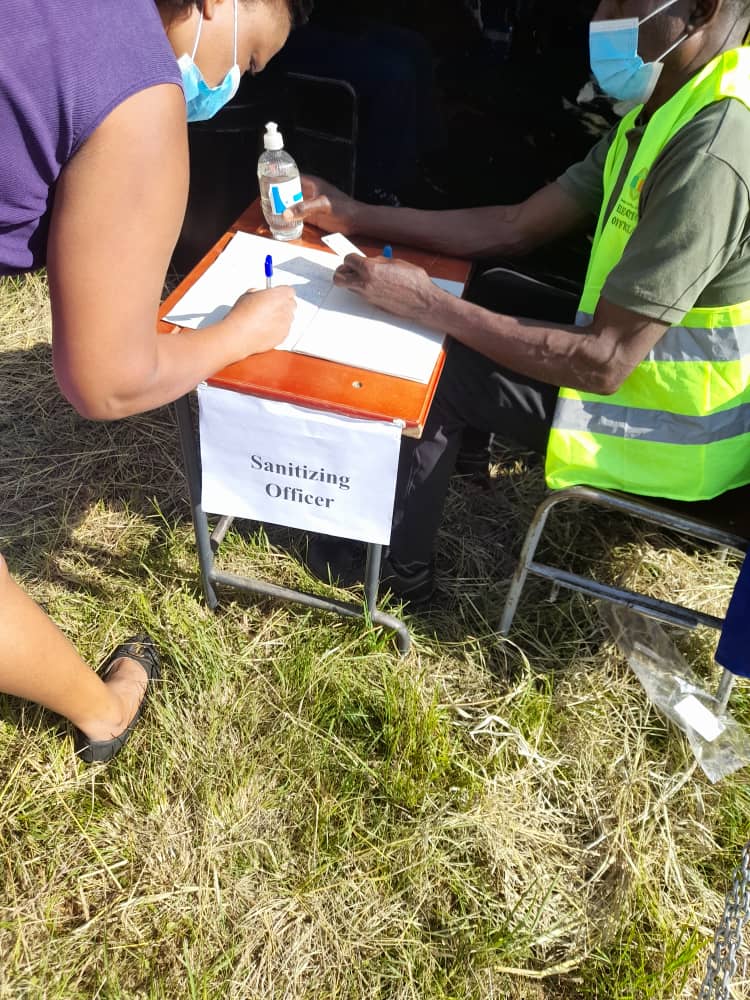 Anomalies were reported in Ward 41, Harare West where voters who turned up at polling stations in Tynwald North discovered that their names had been moved to Bluffhill and were informed to go there instead.

In Harare Central, voting started on a low note, with only a few people voting at Avondale Primary School amid reports some names had also been moved. 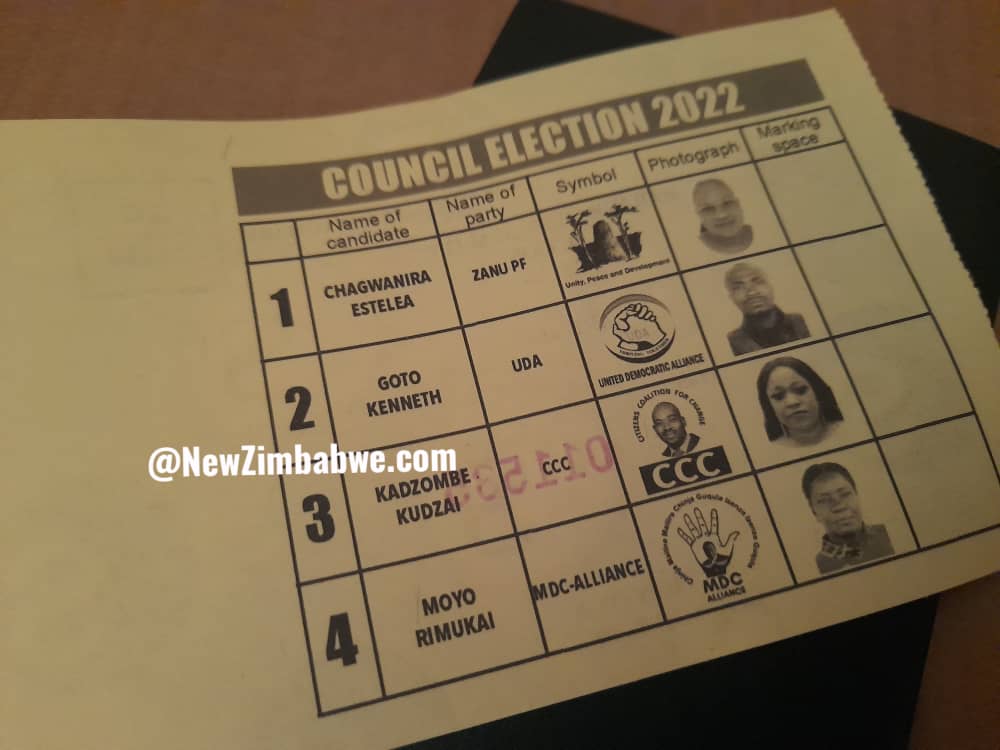 “I will vote anyhow. I am a registered voter. I have been voting at Queen Elizabeth since time immemorial, but my name has been moved to Avondale,” an elderly female voter said.

In Bulawayo, heavy rains prevented people from coming out early and at a polling station in Nkulumane, only 40 people had voted by 10am.