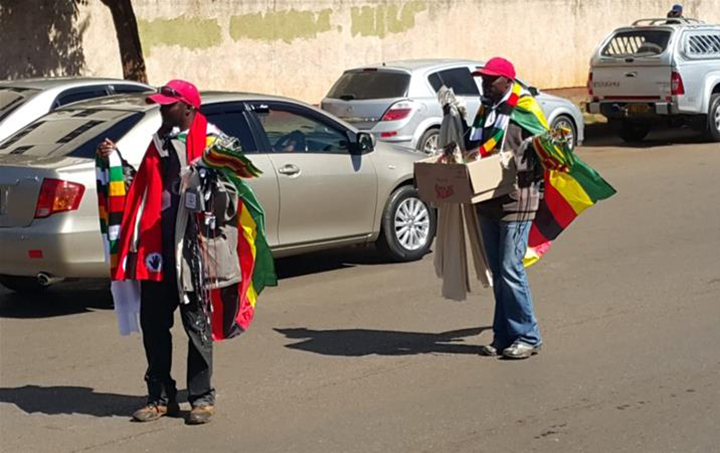 THE Zimbabwe Electoral Commission (ZEC) says it was not yet ready to announce results of the presidential elections as anxiety grips Zimbabweans on who among the 23 candidates shall be their next president.

At a press briefing on Thursday morning, ZEC deputy chair, Emanuel Magade said there were still processes to be completed by the poll management body before the much-awaited outcome is announced.

“We do appreciate the nation’s anxiety and that of the international community and we are working on that and we will not hold on to the results for a minute when they are ready to be announced.

“We will release them as expeditiously as possible.

“There are so many processes to go through and we want to make sure we get it right,” said Magade.

ZEC is under fire from the opposition and its supporters for alleged delays in releasing the presidential election results, amid fears the result could be manipulated in favour of the incumbent President.

There has been an outcry from the main opposition which is not comfortable with the way ZEC was handling the entire electoral process.

During the ZEC briefing, the commission did not want to commit to a specific time results will be announced but Commissioner Qhubani Moyo said they were, nonetheless, still within the grace period stipulated by the country’s electoral laws to announce the poll outcome.

“The deputy chairperson ofcourse has said the longer it takes, the more anxiety, but the situation is that we need to do the whole process within the confines of the law.

“The law allows the announcement to be done within five days from the polling day and we still in day three.”

“We haven’t announced an official time yet and what we have announced is the official position,” he said.

Meanwhile, ZEC is this Thursday afternoon, at 5 pm, expected to announce results for the proportional representation among parties.