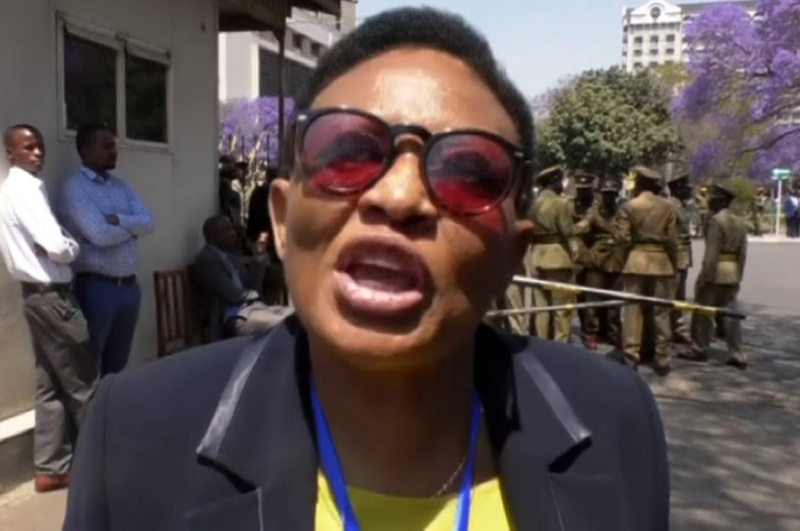 THE Zimbabwe Electoral Commission (ZEC) has announced it was going ahead filling proportional representation seats rendered vacant through recent expulsions on some MPs elected on an MDC Alliance ticket 2018.

This follows the recall of 13 legislators by the Thokozani Khupe led MDC-T.

The recalls were a culmination of a bitter MDC leadership wrangle which spilled into the national courts resulting in a Supreme Court ruling MDC Alliance leader Nelson Chamisa was improperly elected party president following the 2018 death of founding party leader Morgan Tsvangirai.

The court installed Khupe as interim leader pending the holding of the congress to replace Tsvangirai.

Out of the 13 recalled legislators, seven were elected under the proportional representation quota which covers seats in senate, provincial councils and National Assembly.

“ZEC stance on filling proportional representation seats has been taken noting that the process of filling the seats does not pose a threat to the public health nor will violate regulations put in place by Government to curb the spread of Covid-19,” said ZEC Chief Elections Officer Utoile Silaigwana in statement.

He said all other electoral activities which involve gathering of people with the potential to fuel the spread Covid-19, however, remain suspended.

“This position will remain in place until the operationalisation of the ZEC Covid-19 Policy on Elections which sets out measures on conducting elections without posing a danger to the public health,” said the Chief Elections Officer.

He said the Commission was not the arbiter of who may or may not recall a Member of Parliament, but it merely facilitated the filling of resultant vacancies.

“It is important to note that the Commission is not the arbiter of who may or may not recall a Member of Parliament,” he said following an unsuccessful court challenge by the expelled legislators recently.

“It merely facilitates the filling of the resultant vacancy in the confidence that Parliament has conformed to its governing procedures and to law into notifying it of the vacancies.

“If there is an objection to the creation of the vacancy itself, the remedy for that lies not in an attack of the performance of peremptory statutory functions by the Commission  but elsewhere.”