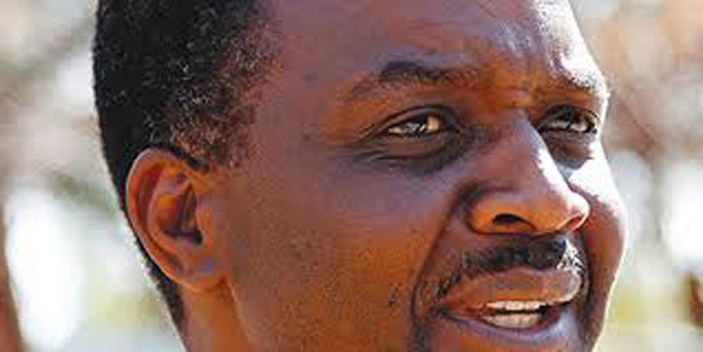 MP Mabvuku Tafara James Maridadi has suggested that the Zimbabwe Electoral Commission (ZEC) considers disqualifying state media journalists who have expressed their interest to contest in the 2018 harmonised elections.

Maridadi, who sits in the Media, Information and Publicity portfolio committee chaired by Zanu PF legislator Kindness Paradza, asked about how ZEC deals with contesting journalists as part of its role to promote fair coverage during the electoral period.

He argued that their interest compromises their objectivity when covering events.

“What do you say about that? Do you not think they should be disqualified by virtue of them declaring that they want to contest on a particular party ticket?”

ZBC journalists Andrew Neshamba and Tendai Munengwa have both informed their social media followers that they will battle it out in Mt Darwin South on Zanu PF tickets.

Although yet to publicly declare, it is also rumoured that Zimpapers Masvingo reporter George Maponga will be contesting.

Responding to the query, ZEC commissioner Qhubani Moyo told the committee that the electoral body can only act after the nomination court has sat and the list of candidates has been publicised.
“It is very difficult to make a conclusion regarding journalists that are interested in contesting elections on a particular party ticket until they have registered during the election,” he said.

Moyo added, “Before they have registered, it is just showing interest or people can just speculate and we cannot use that as a basis for disqualification.”

ZEC officials who were present reiterated the need for stakeholders to approach the body with grievances for clarification or discuss possible solutions.