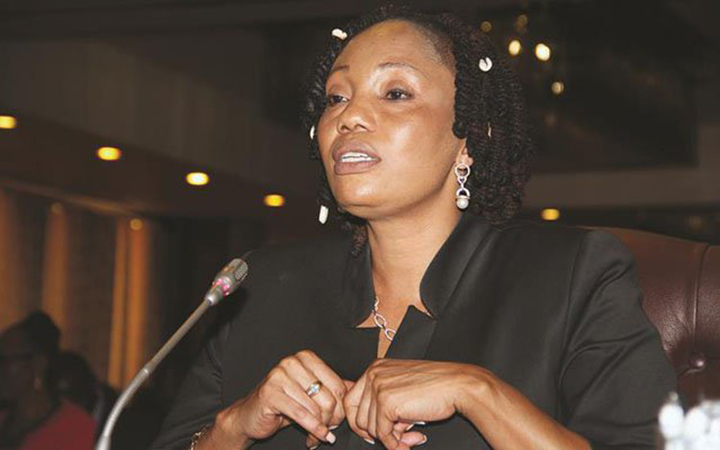 HARARE: The Zimbabwe Election Commission (ZEC) on Monday said it will allow “roving” elections agents for political parties who will move from one polling station to another observing the conduct of the elections on July 30.

In the past, election agents were stuck to only one polling station.

In a statement, ZEC said it had complied with the provisions of the electoral law and will permit political parties to provide lists of national and provincial designated office bearers to appoint one person for each ward in which they are fielding candidates to be roving agents.

The nomination court for the forthcoming elections will sit on July 14.

The Constitution provides for political parties to provide lists of candidates to be elected under proportional representation in the Senate, for women in the National Assembly and in the 10 provincial councils.

While 210 constituency seats will be contested in the National Assembly, there will be 60 seats for the Senate with six seats provided for each of the country’s 10 provinces.

The allocation will be divided equally between men and women, with party lists starting with names of female candidates.

There will also be 60 seats reserved for women in the National Assembly and another 80 for provincial councils outside the metropolitan provinces of Harare and Bulawayo.

The party-list system is province-based and the number of seats which each party gets will depend on the total number of constituency votes that party gets in that province.

Apart from the political parties, the Constitution provides for the election of 18 senator chiefs elected by chiefs’ councils and two other senators representing people with disabilities.