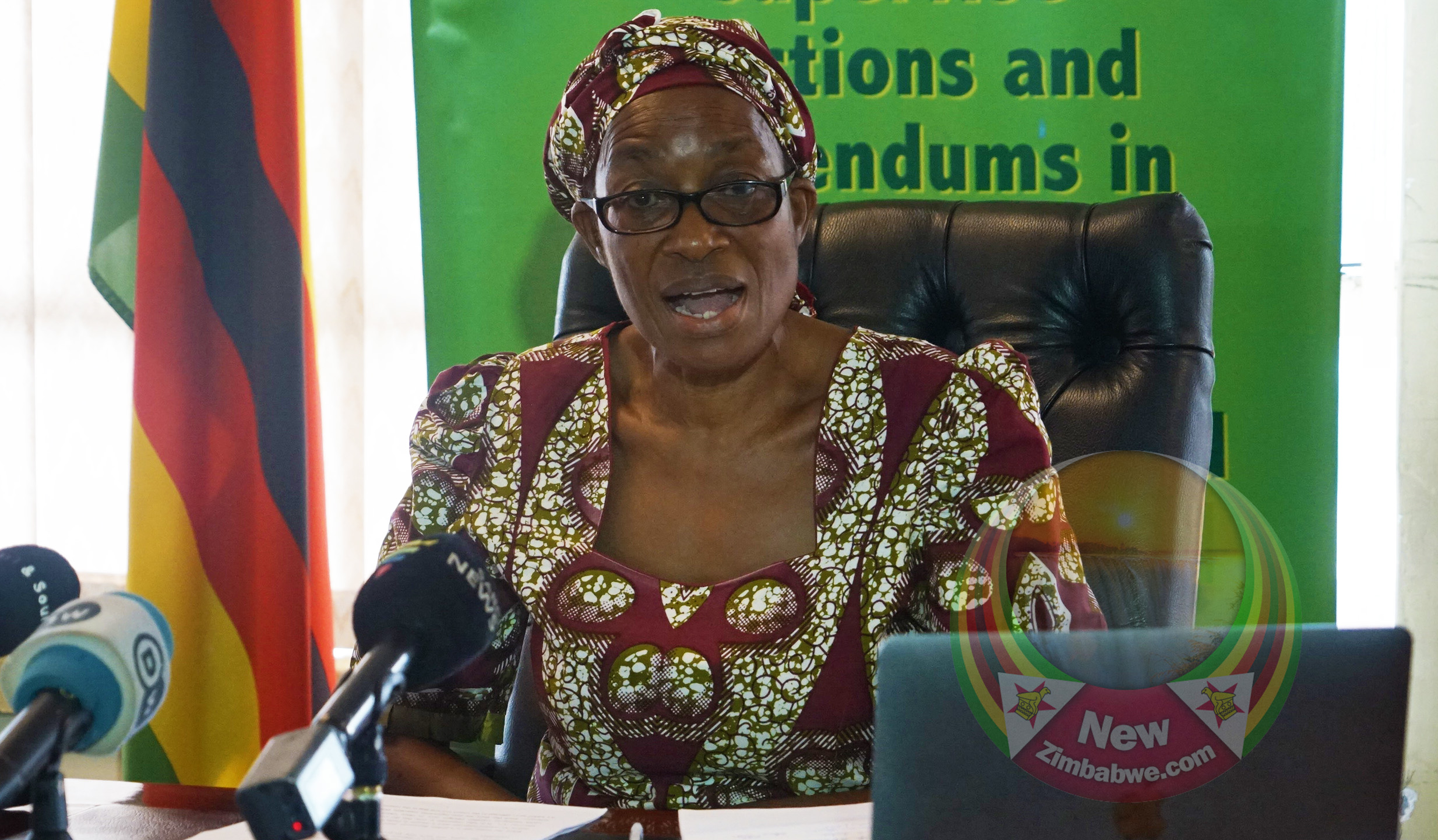 THE Zimbabwe Electoral Commission (ZEC) has suspended officials it accuses of leaking a defective copy of the voters roll to be used in the March 26 by-elections to local pressure group, Team Pachedu.

She claimed it could have been leaked by its officials in connivance with Team Pachedu.

“The commission wishes to dissociate itself with the copy of the alleged voters roll that was allegedly issued to the stakeholder concerned because it was not procedurally issued and for the record, it has reason to believe that there was connivance between certain members of its staff and a representative of the stakeholder to issue a tempered copy to suit that stakeholder’s narrative,” Chigidji said.

“There is no written record of the request made by the stakeholder concerned to the CEO as is the normal procedure. There is no record or information confirming the CEO sanctioned issuance of that alleged voters roll,” she said.

“What has been established is that the alleged voters roll was issued on a verbal request to an officer in the department concerned without the approval or knowledge of the CEO and does not bear any signature from any ZEC official.”

“As a result of that incident, the commission has suspended some officials involved in the production of the voters roll while investigations are being carried out to establish the circumstances under which the alleged “2020 voters roll” was issued without following proper procedure and without the authority or knowledge of the CEO. The commission views the matter seriously and urges all stakeholders to adopt a professional approach when dealing with it.”