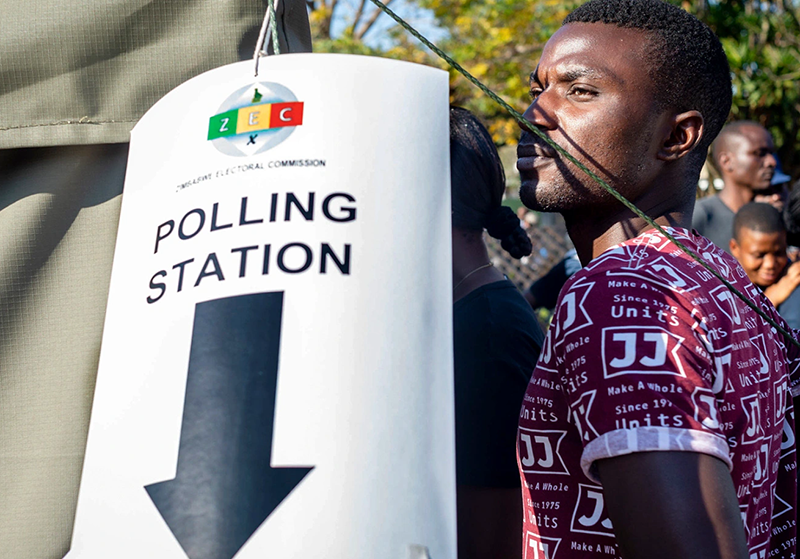 THE Zimbabwe Electoral Commission (ZEC) has set a target to complete the constituency delimitation exercise by the end of this year in preparation for 2023 general elections.

This allays fears that the electoral body may be lagging in mapping out boundaries that will be used in next year’s elections.

The delimitation exercise is informed by this year’s national housing and population census which was conducted in April.

Delimitation is the process of dividing the country into constituencies and wards for the purposes of elections of persons to constituency seats in the National Assembly and of councillors to local authorities.

In a statement ZEC chief elections officer Utoile Silaigwana said mechanisms had been put in place to carry out the delimitation.

“The Commission expects to conclude the exercise by December this year. In terms of Section 161(2) delimitation must be completed six (6) months before the conduct of any general election for it to be applicable to that election.

Recently elections watchdogs raised concern over the exercise urging the election commission to be transparent in conducting the delimitation.

“The Commission would like to assure the electorate that no one will be prejudiced by the delimitation outcome. The delimitation results will be an outcome based on the Commission’s adherence to the country’s legal provisions and fair practice.

“At all stages of the process, voter education and stakeholder engagements will be conducted to bring all interested parties on board.The Commission is appealing to all stakeholders to cooperate with its officers during this process,” he said.