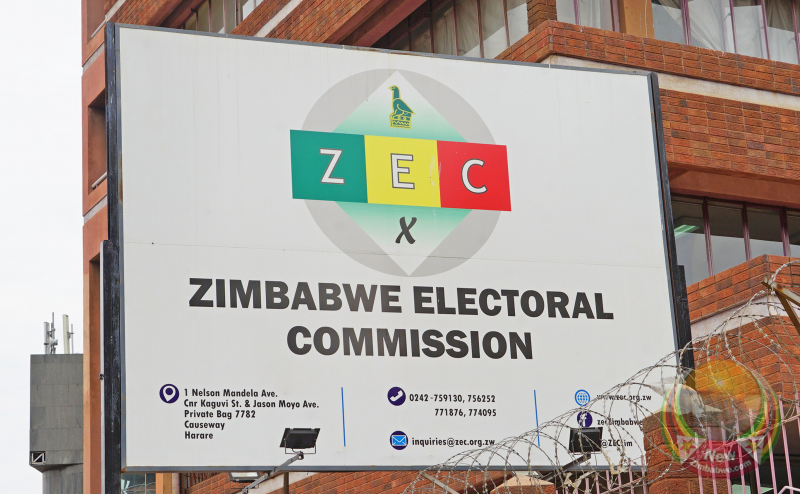 THE Zimbabwe Electoral Commission (ZEC) says it will correct anomalies whereby some voters, by virtue of residential addresses, are categorised as belonging to wrong local council wards.

Commonly known as ‘mis-posting’, the irregularities have been commonplace in previous polls and registration blitzes, where eligible voters from the same geographic location appear on registers in different wards.

With the just-ended delimitation exercise which now awaits presidential assent, ward boundaries have, in some instances, shifted while some wards have been either extended or reduced in size.

The shifts mean some voters would fall under new wards, but without necessarily changing their voting centres.

Stakeholders attending a delimitation consultative meeting in Chinhoyi Thursday raised concern over the rampant cases of mis-posting, which have resulted in the disenfranchisement of scores of voters in previous plebiscites.

However, ZEC Makonde district elections officer, Shepherd Kawocha assured the public the organisation had noted the discrepancies and likely challenges posed by the delimitation.

He promised ZEC would properly code and enlist registered voters in the correct wards and constituencies.

“These challenges have been noted and we will make sure cases of mis-posting are dealt with fully. This also highlights the need for a massive voter education campaign, particularly in the aftermath of the delimitation exercise,” said Kawocha.

This followed at least six cases in which new voters and those seeking transfers were wrongly placed in certain Wards, thereby presenting possibilities they could be disenfranchised come polling day if they presented themselves at wrong polling stations.

Wrote CRT then: “It has come to our attention that there is inaccurate placing of newly registered voters in wards that they are not resident in.

The statutory elections body is accused of tampering with the voters’ roll, illegally transferring voters, low numbers of new entries on the roll due to lack of identity documents (IDs), among other irregularities, allegedly designed to rig upcoming by-elections and the 2023 harmonised plebiscites.