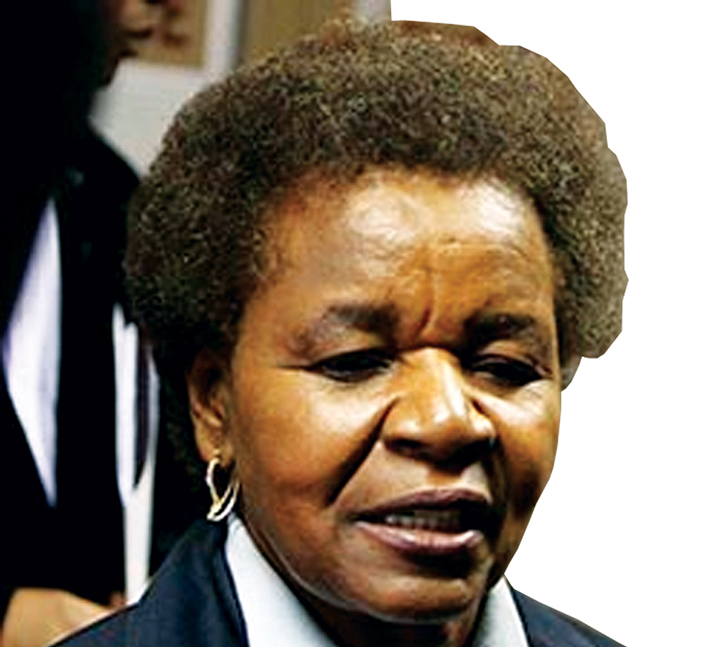 ZIMBABWE Electoral Commission (ZEC) Commissioner Joyce Kazembe was heckled by delegates to a 50-50 Advocacy Campaign and Women’s Manifesto Launch in Harare Tuesday after she claimed that it was “extremely difficult” to rig elections.

During a panel discussion, Kazembe claimed that the set-up at polling stations made it almost impossible for election rigging as all political parties would have representatives observing proceedings at any given time.

“We are often accused of rigging, but it is not possible to rig elections,” she said.

“I can tell you within the polling station we have representatives of political parties, observers and the media as well as civil society, so it is impossible to rig elections.”

She was however, booed by the house which disapproved of her statement, accusing ZEC of bias in favour of the ruling Zanu PF which has been in power since independence from Britain in 1980.

Zimbabwe’s elections have, since 2002, been bitterly disputed, with the opposition MDC-T accusing the electoral body of rigging in favour of Zanu PF.

The late MDC-T leader Morgan Tsvangirai, who led the party since its formation in 1999, claimed to have won the elections against Robert Mugabe since 2002 but was being denied victory by ZEC, which was believed to be manned by members of the dreaded Central Intelligence Organisation.

The closest Tsvangirai came to taking over power was in the 2008 elections when he defeated Mugabe in the Presidential election but failed to reach the 50 percent plus one threshold required to form a government.

It took the ZEC more than two months to announce the final results, raising suspicion that the electoral body was manipulating the figures to prop up Zanu PF.

During that time Kazembe, who was believed to have strong links with the then first family, was a member of the commission and was believed to be more powerful than the then chairperson, Rita Makara.

Kazembe however, denied any wrongdoing by the electoral body, saying everything they did as above board.

She said former soldiers and security services personnel employed by the commission had been hired on merit just like any other Zimbabwean who had applied for the job.

“We had a full-time commission in 2007 and that is when we advertised in the papers and on social media and they applied. They were shortlisted whether they were ex-teachers or soldiers, whoever came first was appointed.”