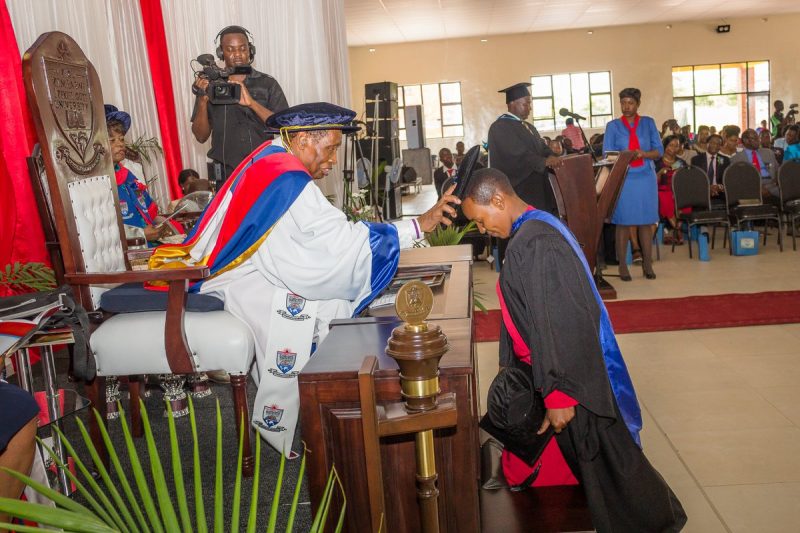 The university announced that examinations are tentatively scheduled to start on 11 August if lockdown restrictions are eased.

In a letter written to the Zimbabwe Council for Higher Education (ZIMCHE), the students complained about how the quality of education offered has deteriorated and how the institution has been violating covid-19  regulations.

“We want to alert you on the fast deteriorating quality of education as qualified academic personnel is leaving the institution for greener pastures,” reads the letter.

“There is a shortage of lecturers and the few that are there are demoralized due to poor working conditions and poor remuneration.

“For this current semester it has been worse because most lecturers were not turning up for lectures and when we raise such issues, we are often victimised and silenced using their suppressive laws.”

They added; “The university does not have enough resources to protect students against Covid-19. The lecture rooms are overcrowded, hostels are overcrowded having four students per room, large gatherings such as morning devotions continue to be conducted as it also happened in June when there was a law prohibiting such gatherings.

“We approach your good offices with hope after trying to air the same through our elected representatives whom they victimised for representing us. If your offices fail to resolve this, we will be left with no other option than to seek legal recourse.