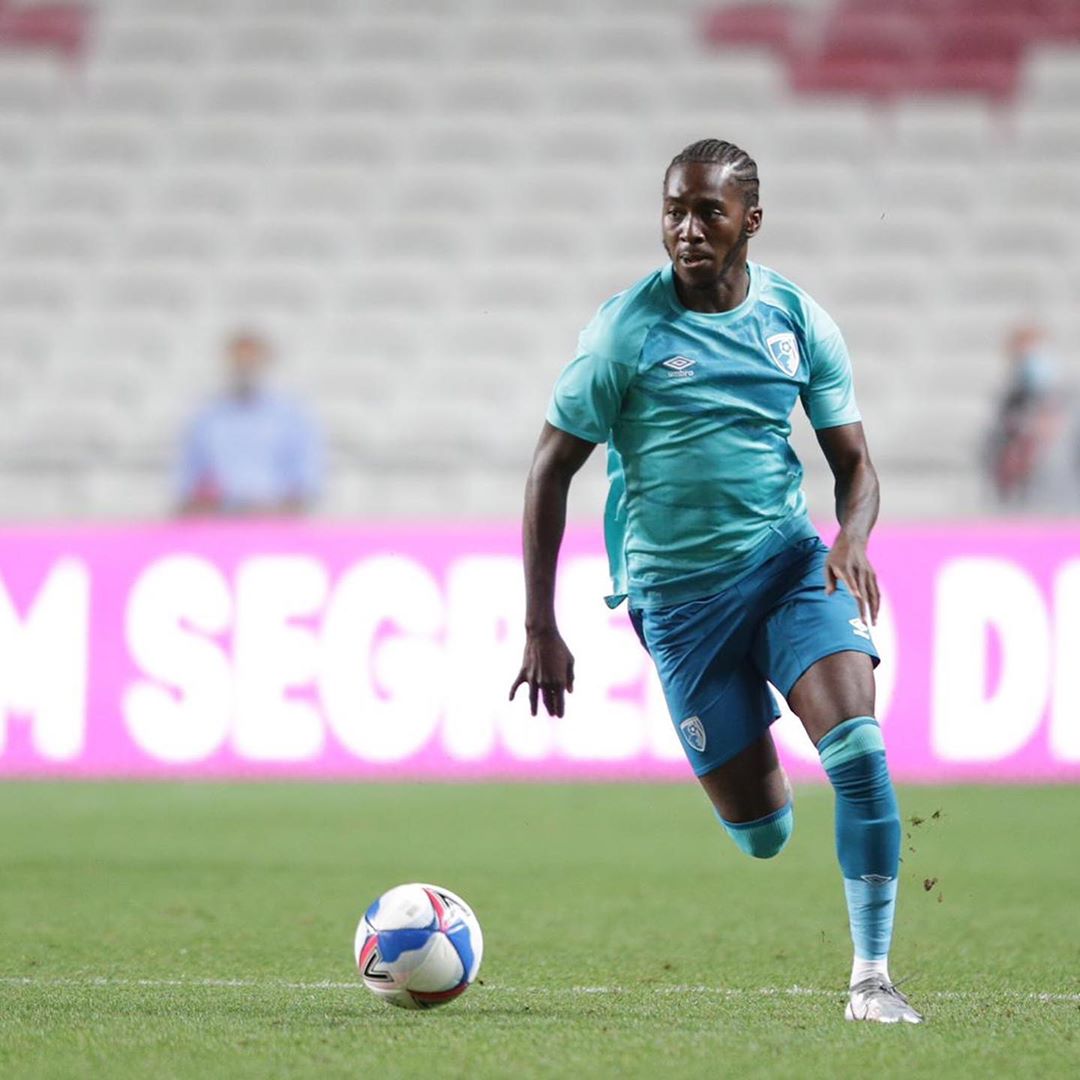 ZIMBABWEAN defender Jordan Zemura appears well poised to make his breakthrough at English Championship side Bournemouth this coming season after being given opportunities to feature for the first team in pre-season matches by the club’s new manager Jason Tindall.

After spending the last two seasons with the club’s development side, Zemura appears to have impressed his new boss who took over from Eddie Howe following Bournemouth’s relegation from the Premier League at the end of last season.

Tindall (42), who has previously been Howe’s assistant for more than a decade at Bournemouth and Burnley, appears to have taken a liking for Zemura after fielding him during the club’s preseason matches.

Zemura made his first appearance for Bournemouth in preseason last week when he earned some minutes in a friendly against Benfica.

The 20-year-old Zimbabwean left back was introduced in the second half and played for seventeen minutes as the former Premier League side 1-2 against the Portuguese giants.

On Saturday, Zemura had more minutes on the field after featuring for Bournemouth in the Friendly Cup game against West Ham at London Stadium on Saturday.

This was the Cherries’ final preparatory match ahead of the new season and they will head into the Championship campaign with their confidence high after wrapping up their preparations with a 5-3 victory over the Hammers.

Zemura came on as a substitute in the 73rd minute and will be hoping to make a breakthrough into Tindall’s side this season as Bournemouth kick-start their campaign to make a quick return to the English Premiership with a home tie against Blackburn Rovers on Saturday.

The Zimbabwe Warriors prospect was recently handed a new one-year contract by the former English Premier League side.

Zemura, who was born in London to Zimbabwean parents, has already expressed his desire to represent Zimbabwe in international football.

He was called up to the Warriors squad for the 2021 AFCON qualifiers against Zambia and Botswana last November but an expired Zimbabwean passport prevented him from honouring the call-up.