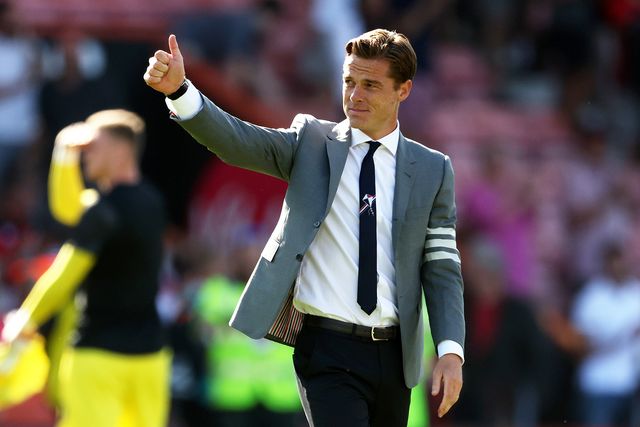 Parker, who is credited for giving Zemura his first-team breakthrough at Bournemouth led the Cherries to a return to the English top-flight after a two-year absence but has been shown the exit door just four games into the
campaign.

Parker has overseen a disastrous start to the season, with the 2-0 win over Aston Villa the only victory recorded in the league.

They have not scored a single goal in their last three outings and were demolished 0-9 by Liverpool on Saturday.

“AFC Bournemouth can announce that the club has parted company with head coach Scott Parker” reads a statement by the club.

Parker has regularly spoken of his desire for the club to strengthen the squad over the summer, saying on Saturday the current group are “under-equipped” to compete at this level.

Cherries have confirmed Gary O’Neil will take interim charge and will be assisted by Shaun Cooper and Tommy Elphick.

The Zimbabwean was handed a rating of four, by Sky Sports, the best for the visiting players, in the show dominated by the hosts.