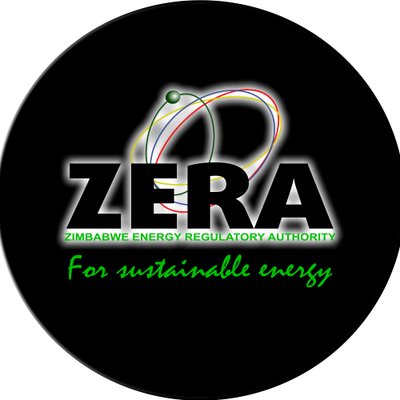 He said the Chinese were about to commission the 50 MW coal-fired Zimbabwe Zhongxin Electrical Energy (ZZEE) power station in Hwange in the western part of the country.

The joint-venture power station between the Chinese investors and their Zimbabwean counterparts will feed the 50 MW into Zimbabwe’s national grid, helping to ease power shortages that have crippled the economy for many years.

A 13 km power line linking ZZEE’s plant and the Zimbabwe Power Company (ZPC) is being done in readiness to start feeding the initial 25MW into the grid.

The company was given a license to be one of the many independent power producers in 2019 and has delivered ahead of those who were issued licenses before it.

The power generation will be done under the 50 MW Phase 1 of the 320 MW project, at an estimated cost of about 10 million U.S. dollars.

Mazambani said China’s contribution to the country’s energy sector was commendable, considering that the Asian giant’s Sinohydro in 2018 completed the expansion of the Kariba South Bank Power Station by 300 MW at a cost of 533 million U.S. dollars.

The project, which started in June 2018, is scheduled for completion by mid-2022.