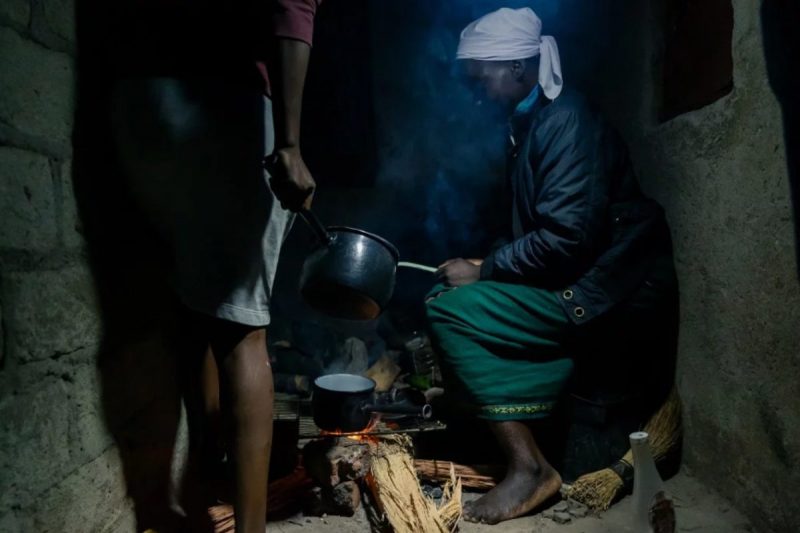 BULAWAYO: A Zimbabwe Electricity Supply Authority (ZESA) top manager has blamed renewed power outages in parts of the country to a combination of faults and vandalism on the struggling power utility’s infrastructure.

In the few weeks leading up to the Christmas holiday, businesses and households in the country endured exceedingly lengthy hours daily without power.

This was after depreciating water levels in Lake Kariba necessitated an unpopular directive by the Zambezi River Authority for the utility to reduce power generation at the Kariba South Power Station.

The situation was compounded by the incessant breakdown of aging equipment at the Hwange Power Station which saw the plant operating with two units during the period.

However, as a stopgap measure to ease the debilitating crisis, ZESA secured imports and also upped its generating capacity through restoration of units at Hwange Power Station with many locals enjoying a smooth Christmas holiday with electricity.

However, the reprieve has been cut short by renewed power cuts which have brought to question the power generator’s credibility in its claims the country had seen the worst of the energy crisis this year.

“We have a challenges of faults in many parts of the country compounded with vandalism and those affected areas will eventually experience long hours of power outages,” he said.

“Load shedding has been minimised. Some areas have power but those experiencing outages, it is because there a lot of vandalism.

“We have for example, Queenspark area where a transformer was vandalised and it’s been two days trying to resolve the issue.”

Recurrent power outages in the country have been blamed on government’s failure to invent long term strategies to satisfying the country’s electricity needs.