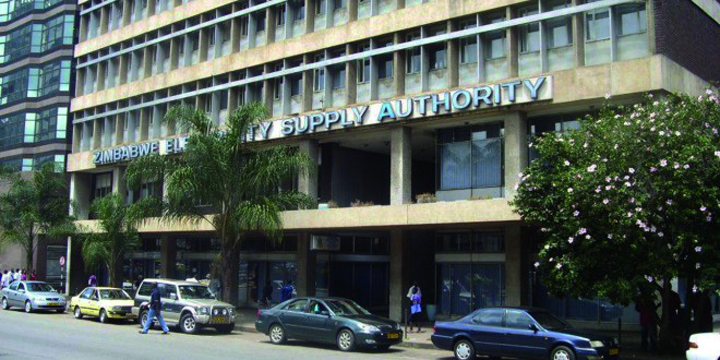 BULAWAYO: Power utility ZESA’s distribution subsidiary says it requires more than $1,2 billion this year to buy electricity, with more imports likely after the country’s main power plant Kariba South was handicapped due to lower dam water levels, officials said.
According to a paper presented at a consultative meeting in Bulawayo last Friday, the Zimbabwe Electricity Transmission and Distribution Company (ZETDC) said it requires $471 million to purchase power internally, mainly from another ZESA subsidiary, Zimbabwe Power Company (ZPC).
It said requires $194 million for emergence power supply, $141 million for importing electricity and $416 million — about 34 percent of the total — for payroll costs, administration and general expenditure and to pay Zimbabwe Electricity Regulatory Authority regulatory fees.
In 2014 and 2015, the total expenditure was $906 million and $995 million respectively. Comparatively, the expected total expenditure is 22 percent higher than last year.
ZPC is proposing a 22 percent increase in power costs from 5,06 cents per kilowatt hour to 6,64 cents per kilowatt hour on sale to ZETDC.
ZETDC wants a 49 percent tariff hike to 14,69 cents per kilowatt hour which it says is cost reflective and necessary to augment emergency power imports. Zesa has recently started to import 300MW from South Africa’s Eskom to supplement local generation.
An official who declined identification said the impact of reduced generation at Kariba had cost the utility $236 million in lost power since its capacity was capped at 475MW on August 27 last year due to lower water levels on the Zambezi River, hitting its revenues hard. Kariba is currently generating 324MW, about 43 percent of its installed capacity of 750MW according to ZPC.
The business community and farmers organisations have strongly objected to the proposals which they say will drive up the cost of production and deal a blow to a possible revival of an agriculture sector already hard hit by the effects of the El Nino weather pattern-induced drought.
A joint statement issued by manufacturing, mining and agricultural representative bodies on Tuesday called for significant cost reductions at Zesa and its units, especially in payroll and administration.
ZETDC said as at November last year it was owed $1 billion with government, parastatals, local authorities and sables accounting for $445 million. Total credit was at $880 million of which ZPC is owed $609 million.Advertisement

It owed $288 million in loans, inclusive of historical debt.
The officials referred questions to Zesa Holdings spokesperson, Fullard Gwasira who was unavailable to comment.