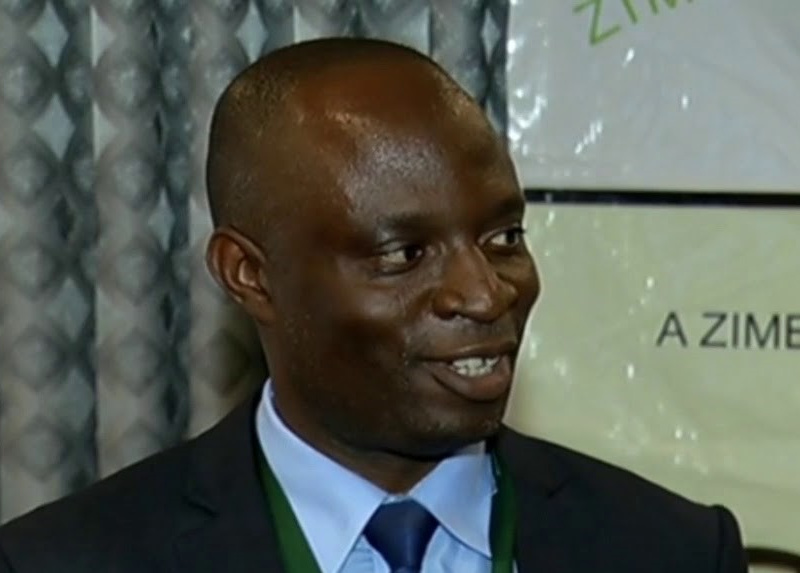 There have been growing calls in Zimbabwe for electoral reforms following the highly contentious 2018 general elections, but with a lethargic executive, individuals and organisations have been found wanting in terms of initiating law-making procedures.

Under a constitutional provision known as the Private Members Bill, citizens and organisations are permitted to bring into Parliament proposed Bills for possible debate and eventual enactment into laws.

This, therefore, becomes the first such initiative since the 2013 national Constitution came into force.

The handover was done virtually in light of the Covid-19 pandemic by ZESN board chairperson Andrew Makoni.

The draft Electoral Amendment Bill was received by Joshua Murire the acting chairperson of the Parliamentary Portfolio Committee on Justice.

Makoni gave a presentation on some of the changes they want implemented on electoral reforms which include clipping executive powers on accreditation of election observers, and that election observers should be able to exercise their functions anywhere in the country.

“The proposed amendments suggest cleaning up of the voters’ roll so that it is done in a transparent manner,” Makoni said.

ZESN’s proposed amendments to the Electoral Act also include that external postal voting must be extended to all registered voters outside Zimbabwe at the time of the elections, and those that are unable to attend voting, and whose reasons are due to employment, security services, and other reasons.

“The amendments propose that the ZEC must compile and issue an election time table after liaising with multi-party liaison committees. It also proposes that election observers should observe the entire registration of voters, preparation of voters’ rolls, voting, and the conduct of elections, the counting process, and the announcement of results. Accredited observers should also be able to exercise their functions anywhere in the country,” Makoni said.

On access to the media during elections, ZESN suggested amendments that ensure that there are rights for contestants to public media access and broadcasting services.

“The Bill should provide for prescribing of the manner in which advertisements can be carried out. A code of conduct should be prescribed by the commission for journalists and the media during the election period, and also include penalties for its contravention,” he said.

ZESN also proposed that the Bill should include gender equality provisions to enable female candidates to participate in politics and as election candidates freely in Parliamentary, Council, metropolitan and Local Authority elections. They said the Bill should also reflect the youth quota in elections.

Murire (Musikavanhu MP Zanu PF) said the ZESN draft Electoral Amendment Bill had been triggered by a petition which called for a revamp of the Electoral Act.

“The committee will ensure that the Bill comes before Parliament and that it is crafted and signed into law,” Murire said.