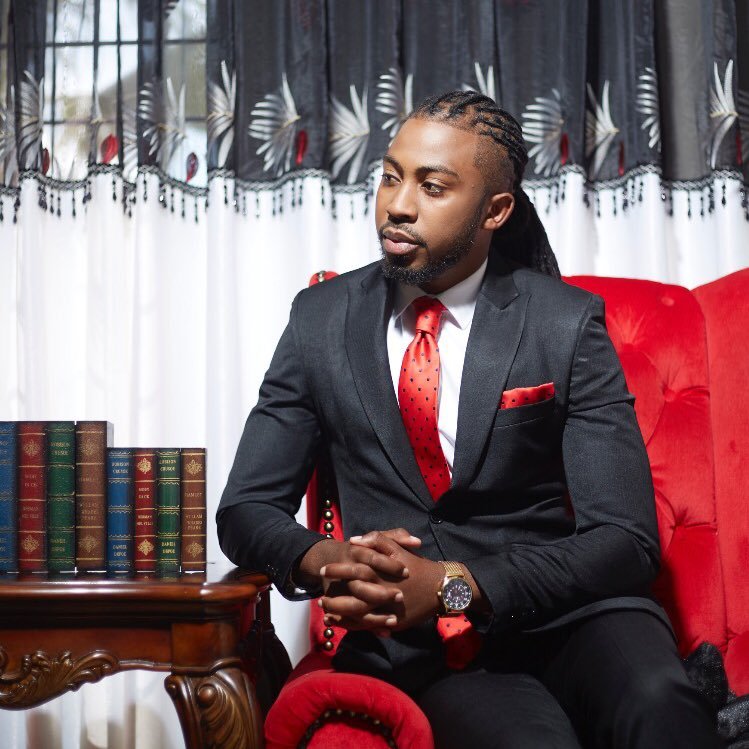 IN A recent Instagram post, Jason Swanepeol Zhuwao said he did not divorce his wife because she cheated, nor did they separate because of a dwindling financial situation as is rumored by certain media outlets.

He said the decision to divorce was a mutual one and the public statements on the divorce which he posted on Facebook served both their social and corporate status.

Zhuwao added he would not regret his marriage and that circumstances beyond their control had led to the divorce.

“Lorraine did not cheat nor has my financial position declined as rumored to be the reasons for our separation by some media outlets,” he said.

“Our decision is mutual, and a statement was published by myself on my official channels for public record owing to both our social and corporate status respectively.

“I shall personally never regret the life Lorraine and I tried to share together. Circumstances beyond our control, however, dictated that it should be otherwise.”

The nephew of former Zimbabwean president Robert Mugabe, Zhuwao issued an official statement of divorce on his Facebook page.

“After careful thought and consideration, we have decided to part ways ending our marriage.”

“In view of the circumstances that have arisen owing to differences between ourselves on a number of issues in recent times, we have mutually agreed that a separation would be the best for each of us,” said Zhuwao.

Lorraine did not make a comment on the divorce but she posted a cryptic quote on her Instagram that read: “Sometimes it’s just done…Just walk away and move on…No ugly words…No formal goodbyes…Just no more.”