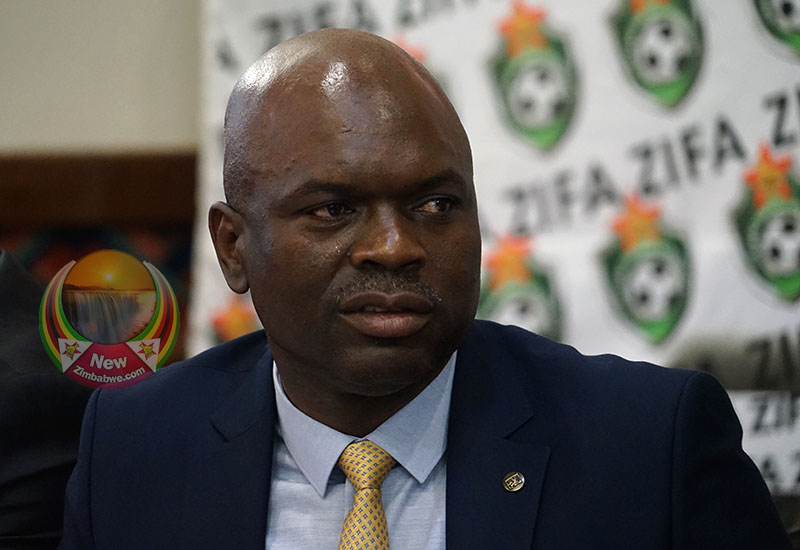 THE suspended Zimbabwe Football Association (ZIFA) board appears to have finally conceded defeat in its row with the Sports and Recreation Commission (SRC) after backing down from its earlier decision to challenge its suspension.

The ZIFA board was suspended by the SRC on November 16, on allegations of failing to account for public funds and gross maladministration.

However, the frosty relations between the two bodies further escalated last week, when the ZIFA board claimed that they had resumed normal operations, basing their decision on an appeal they lodged with the Administrative Court.

However, in a blow to the beleaguered local football mother body, their appeal was not supported by three members of the board, Sugar Chagonda, Farai Jere, and Barbra Chikosi.

In what may be viewed as a major climb-down, the suspended board, in a letter Wednesday, made a U-turn and advised they were now going to abide by the SRC’s directive.

The ZIFA board is still hopeful of receiving backing from the world football governing body FIFA, who have so far remained silent on the developments in the country.

“The ZIFA board wishes to inform the nation that, following the lodging of its appeal with the Administrative Court, which by operation of law suspended the SRC decision to suspend permanently (dismiss) the ZIFA board and the subsequent resumption of duty by the board as shared in our previous press statement of 3 December 2021, the SRC has since directed that the board remains suspended despite the appeal, in complete disregard and disobedience to the laws of Zimbabwe,” ZIFA said.

“While the ZIFA Board is totally convinced that its appeal did suspend the SRC decision, it cannot, however, be involved in a physical confrontation with the regulator (SRC).

“As such, the ZIFA Board advises the nation that, in order to avoid unnecessary drama, it shall for now take a back seat until guidance from FIFA has been received, full prosecution of the Administrative Court appeal, or as and when the SRC decides to obey with the laws of the land, whichever will come first,” reads part of the letter.