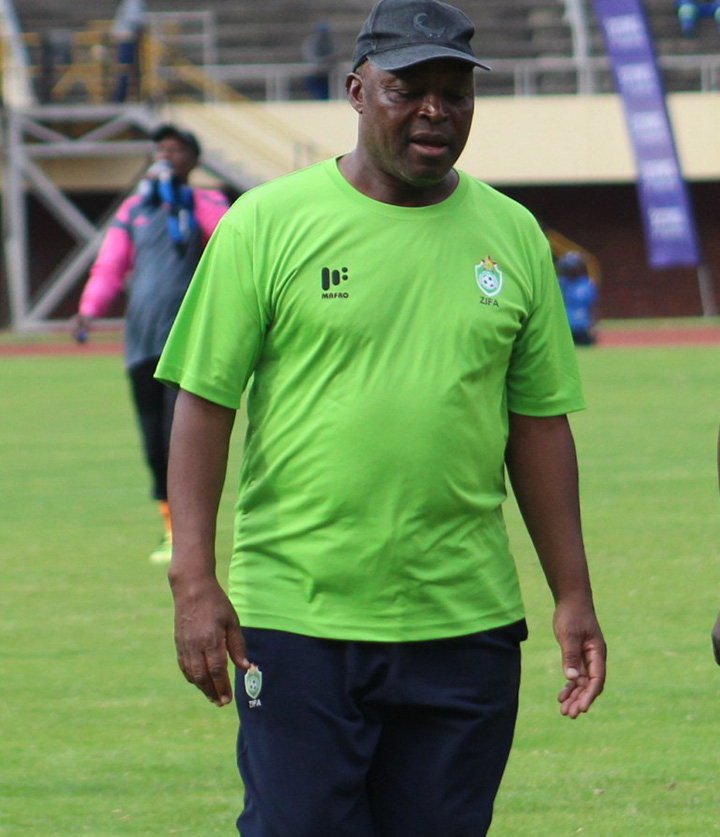 Chidzambwa, who on Wednesday named a 28-member provisional squad for the crunch AFCON qualifier tie against Congo Brazzaville on March 24 at the National Sports Stadium, had been working without a contract since his previous one-year deal expired at the end of December.

Kamambo however confirmed that the Zifa board had “unanimously agreed to renew Sunday Chidzambga’s contract as senior national team head coach” during it’s meeting at the ZIFA House in Harare.

Details of the length of the contract were not made public although sources told NewZimbabwe.com that the new contract will run until the end of this year’s Africa Cup of Nations in Egypt in June.

The 67-year-old Chidzambwa has been rewarded for putting Zimbabwe on the verge of qualification for the AFCON finals. The Warriors need a point from their final qualifying game to book their place at the continental football showpiece.

Kamambo also revealed that the ZIFA executive committee also confirmed the national Under 23 technical set-up with Tonderayi Ndiraya as the head coach of the junior side, assisted by Mandla Mpofu and Nesbert Saruchera while Tembo Chuma is the goalkeeper’s coach.

Charles Mukaronda is the team manager of the side whose goal is to qualify for the 2020 Olympic Games in Tokyo, Japan.

Kamambo said his board was united ahead of a busy month where both the Warriors and Young Warriors’ will be competing in important assignments on the continent.

“The ZIFA Executive Committee is united and will continue to work tirelessly for the growth and development of football in Zimbabwe.

“The Executive Committee remains focused and preparations for the upcoming senior national team and Under 23 matches are progressing smoothly. There is noticeable progress in the purchase of online tickets for the Zimbabwe versus Congo Afcon qualifier match and the Executive Committee urges fans to continue purchasing the tickets. Replica jersey sales will commence in time for the big match,” he said.