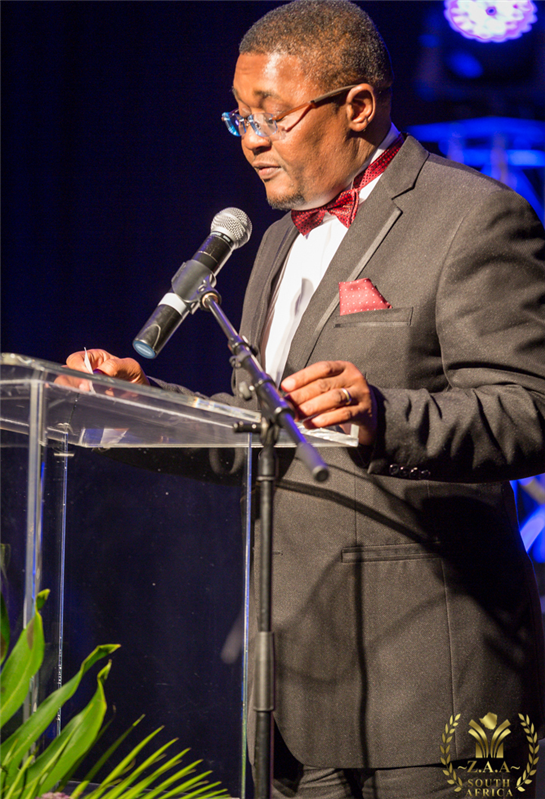 THE inaugural South Africa MoneyGram Zimbabwe Achievers award winners were announced at a glittering gala event held in Johannesburg last Saturday.
The fete featured a star-studded line-up of artists that included the legendary Oliver Mtukudzi, HHP and Berita Khumalo performing at the black tie event held at Gallagher Convention Centre.
Actor Leroy Gopal and Radio 2000 talk show host Bertha Charuma ably presented the show as masters of ceremony.
The Awards were “truly a celebration of extraordinary” Zimbabweans’ positive impact on the South African economy, entertainment industry, business, media and sport.
MoneyGram Regional Director, South and East Africa Anton Luttig reinforced said his organisation was proud to be the headline sponsor of the event.
Warrior’s stars Willard Katsande and Kingston Nkatha were part of the celebratory night as well as those who donned the national colours before them such as former Highlanders captain Alexander Maseko and long serving Kaizer Chiefs star Tinashe Nengomashe.
Comedian Barry Hilton took many by surprise with his revelation that he is Zimbabwean.
Top Billing presenter, Simba Mhere born to Zimbabwean missionaries, also showed his allegiance to his roots by joining his fellow countrymen.
Tourism and Hospitality Minister Walter Mzembi and the ambassador to South Africa represented the government and gave the keynote speech.
“Zimbabweans continue to make a positive impact around the world and South Africa in particular, but it is also important for you in the diaspora to think of how you can also make a contribution at home,” said Mzembi to a thunderous response from the guests.
The uplifting message from the minister was well received but it was no doubt who the stars of the night were.
79 year old Afro Jazz singer Dorothy Masuka, popularly known as “Auntie Dotty” was recognised for her long service in flying the Zimbabwe flag in South Africa and the world.
Mtukudzi, who fondly calls her his mother, handed the sultry singer the Lifetime Contribution award.
Another special award was conferred posthumously on the late Alice Chavunduka when she received the chairman’s award.
The biggest winners in the night of recognition for Zimbabweans doing well in South Africa, was the Mail & Guardian newspaper owned by Trevor Ncube.Advertisement