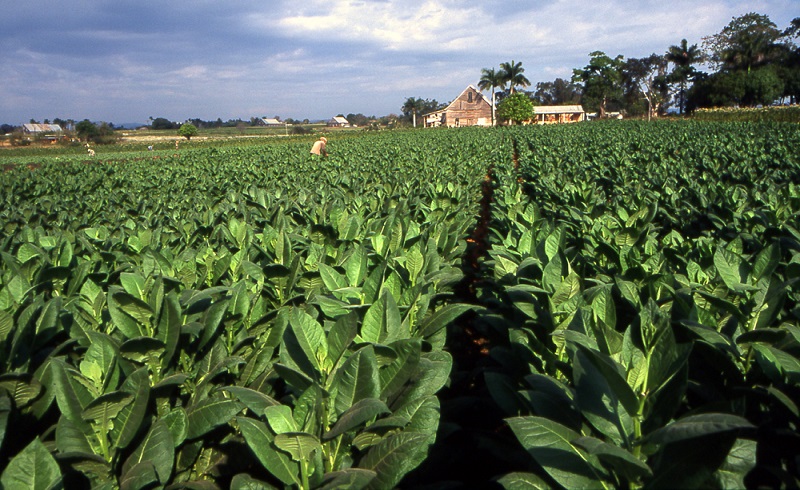 Zimbabwe’s agriculture productivity has remained lower than its peers in sub-Saharan Africa despite massive support schemes given, and government should now consider disbanding input programmes whilst removing the Grain Marketing Board (GMB)’s monopoly, economist Gift Mugano has said.

Studies by the World Bank (WB) have shown that the country’s annual agricultural productivity had generally remained low, prompting Mugano to urge government to set in motion market based farming.

“The labour productivity in Zimbabwe is around five percent, and it should be eight or nine percent if we are going to be achieving upper middle income status, which is the ideal number,” he said.

According to the top economist, the country’s output per hectare was ten times lower than the regional benchmark for maize. 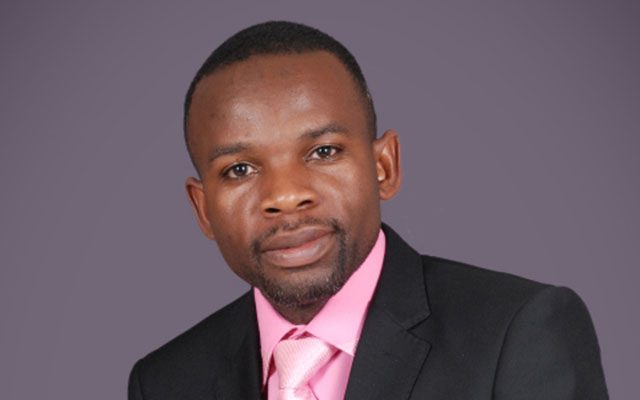 “Agriculture employs more than two thirds of the labour force but when you look at the output now per hectare, we are getting around 0,5 tonnes per hectare national average yield ten times lower than the regional benchmark for maize.

“This level of output, we are the lowest in sub Sahara, ideally you would want a positive correlation between finance and production in agriculture when you put money there should be more yield, you must be self secure.

“So we have put billions of dollars into agriculture, but every year on average we import about half a billion dollars in terms of cereals since 2 000 save for one or two years when we had surplus, 2017 and 2020,” he added.

Zimbabwe, according to Mugano, was recording low yields due to a number of factors,.chief among them corruption.

“Why are we having low productivity? It is because of distortion and corruption, abuse of resources and inefficient allocation of resources.

“Several reports were made pertaining to the abuse of inputs where some farmers were allocated resources, but diverted them to the market.

“Government is targeting to support 3,5 million households but when you look at ZimStats (Zimbabwe Statistical Agency) figures in terms of how many households we have, we do not have anything close to three million, yet here the government is talking about 3,5 million,” said Mugano.