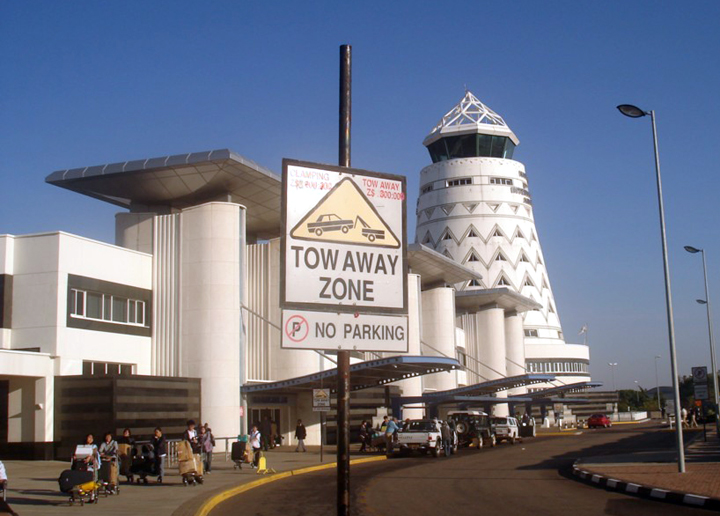 AIR travellers on Zimbabwean space could be living on borrowed time if claims by Air Traffic Controllers on repeated communication blackouts during flights are anything to go by.

In a statement following reports of a go-slow by the aviation staff Tuesday morning, Air Traffic Controllers blamed authorities for failing to replace obsolete equipment they said was exposing air travellers to constant danger.

The reports were quickly dismissed by CAAZ officials via a tweet.

However, the aviation staff later released a statement blasting their employer for failure to proffer solutions to the obsolete communication equipment.

The ATC also said they were disappointed over management’s display of bad faith, back tracking on previous undertakings to intervene on job grading and the 2013 arbitral award.

“Concerned about the implications to National security, Air traffic controllers have to use their own mobile devices to communicate directly with pilots conducting VVIP flights,” the Air Traffic Controllers Association of Zimbabwe (ATCAZ) said Tuesday.

“There have been several cases in which there was total loss of Air Traffic Services, Air- Ground Communication in the upper airspace.

“This chaotic and dangerous situation persisted on the 18th October and continue to be experienced now and then.

“The ATCZ has on several occasions called for the urgent replacement of the obsolete communication system, air ground communication is fundamental and mandatory requirement for a functional ATS unit without which air traffic controllers are incapacitated to actively prevent collisions.

“By failing to a deliver on a key mandate the authority continues to expose the airspace users to an unacceptable hazard.”

Information from the RGM said that a supervisors and training school instructor were manning the tower and planes taking off and landing before they called in for assistance from the air force of Zimbabwe.

The ATCZ also said that Civil Aviation Authority of Zimbabwe face risk possible blacklisting of the country due to failure to meet basic mandatory requirements and this will portray the country in a bad light, undermining the government’s efforts to boost the national image.