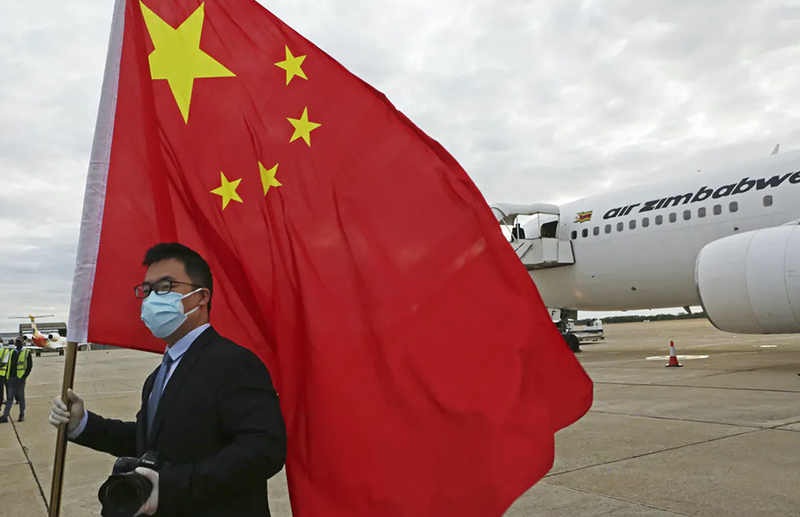 THE Media Alliance of Zimbabwe has condemned the action of the Chinese Embassy in Harare which had threatened a weekly newspaper after it published articles on violations by Chinese mining companies.

The Alliance said that the embassy threatened to take strong measures against “The Standard” newspaper, which the group called an attack on the freedom of the press, Voice of America reported.

“Firstly, the Chinese Embassy did not specify what counteractions they would take against the newspaper in question, and it is something of a concern — particularly coming from a global powerhouse in the mould of China,” said Nigel Nyamutumbu, head of the Media Alliance of Zimbabwe.

“And this, in our view, such unspecified threats would amount to an attack on press freedom,” he added.

According to the publication, the Chinese Embassy on Wednesday said that they would not comment on the statement made by the Media Alliance of Zimbabwe.

“The Chinese embassy did not also seek any redress with the professional mechanisms that exist, whether through the ombudsman of the Alpha Media Holdings, which houses the newspaper that they had issues with or approaching the self-regulatory mechanism that is available to seek redress and to seek accountability, and to get areas they wanted threshed out to be handled,” Nyamutumbu said.

He further added that the Chinese Embassy could have used the Zimbabwe Media Commission or any diplomatic channels so that their issues could have been handled amicably.

Zimbabwean officials could not be reached on Wednesday for comments. In an interview, former Harare Mayor Muchadeyi Ashton Masunda, a member of the Alpha Media Holdings editorial advisory board, said journalists would not relent, despite the threats by the Chinese embassy.

“The allegation that really stung me into action was the allegation by the Chinese embassy that the Alpha Media Holdings journalists were paid by foreign-linked non-government organizations as well as an embassy,” Masunda said.

“Alpha Media Holdings is an independent media house, which is free from any political ties. It is an anathema for any Alpha Media Holdings journalist to receive any payment outside remuneration which he or she receives from [the] company,” the former Harare Mayor added.

Masunda noted that his organisation would continue to report accurately and fairly in Zimbabwe.