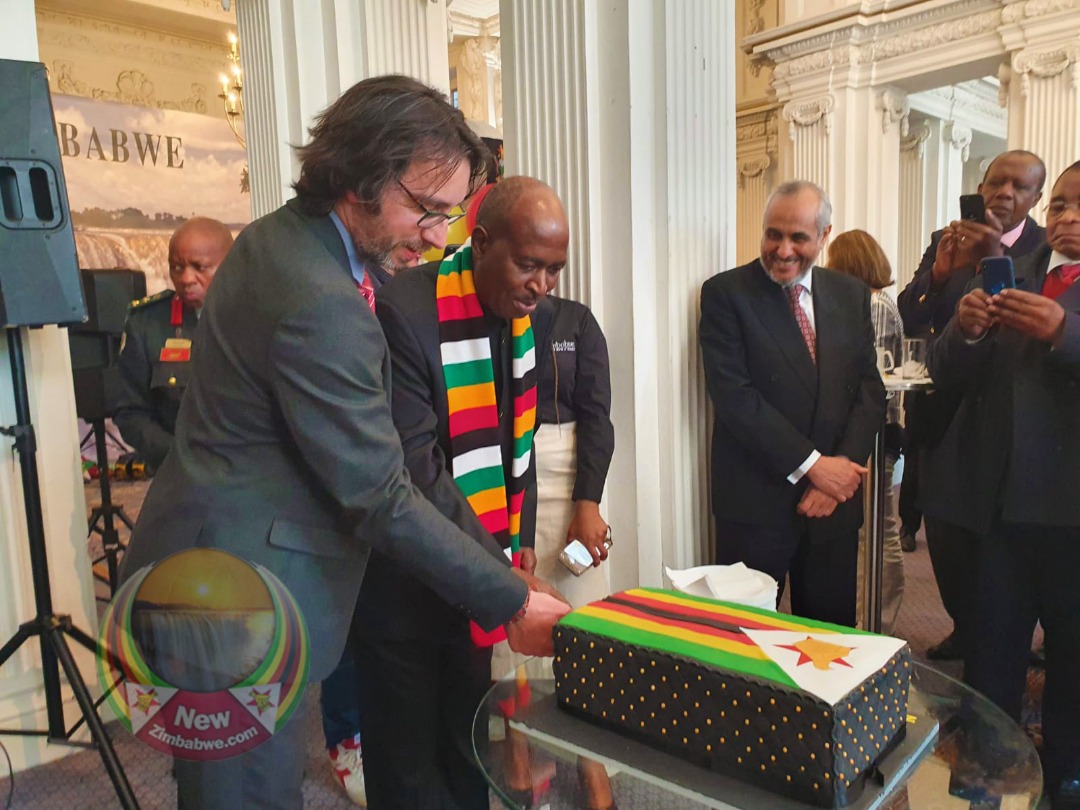 ZIMBABWE’S ambassador to the United Kingdom has called for increased British investment in the southern African country and re-affirmed Harare’s commitment to re-joining the commonwealth.

The event was attended by a representative of the foreign, commonwealth and development office, other African ambassadors as well as scores of Zimbabweans based in the UK.

“Lest we forget, this occasion of our Independence Day celebrations is a reminder of the arduous journey we have travelled as a sovereign Nation, and the supreme  sacrifices endured by our Heroes and Heroines in the fight for Freedom and Independence,” said Ambassador Katsande.

“We celebrate this Day which ushered in a new beginning of hope, a united people courageously and diligently embarking on a shared journey towards the realisation of our National Vision.”

He added; “Let me take this opportunity to extend my heartfelt congratulations to Her Majesty the Queen on the occasion of her Birthday in this Platinum Jubilee year.

“The people of Zimbabwe join the United Kingdom, the Commonwealth of Nations and the world community at large in celebrating this extraordinary milestone of 70 years of public service.” 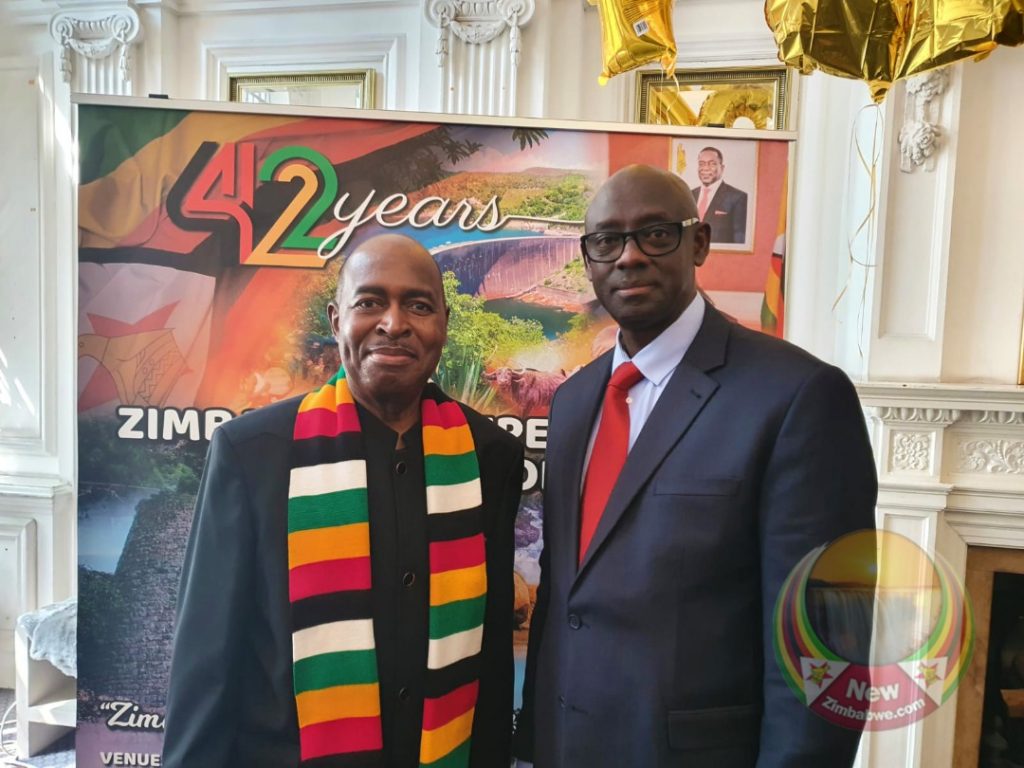 Harare, Ambassador Katsande said, was implementing a raft of measures to stabilise the economy and create a conducive environment for investment despite the economic shocks caused by the global Covid-19 pandemic and successive droughts.

“I wish to underline that investing in Zimbabwe will not only provide access to the Zimbabwean market but also to a huge Southern African Development Community (SADC), Common Market for Eastern and Southern Africa (COMESA) and the African Continental Free Trade Area (AfCFTA) market estimated to have a population of around 1.3 billion people and a combined Gross Domestic Product valued at US$3.4 trillion.”

Ties between the two countries have also been improving after a virtual collapse at the turn of the millennium with the UK leading the imposition of sanctions against Harare.

“Relations between Zimbabwe and the United Kingdom remain on a strong and positive trajectory. This is based on a shared history and economic ties,” said the Ambassador.

“Zimbabwe is committed to strengthening bilateral exchanges across a diversity of fields including political, economic, social, cultural and academic as well as people to people relations. The United Kingdom continues to be a partner and friend in different sectors particularly health, education, wildlife conservation and building resilience to climate change.”

Harare is also committed to re-joining the Commonwealth after quitting the club at the height of its diplomatic fallout with the UK government.

“Zimbabwe is committed to rejoin the Commonwealth family of nations, and given the progress now realised in pursuing economic, political, electoral and legislative reforms to enhance sustainable democratic processes, we are convinced this will soon be achieved.”

The late former President Robert Mugabe pulled Harare out of the Commonwealth in 2003 but successor President Emmerson Mnangagwa applied to rejoin the grouping in 2018 with Commonwealth Secretary-General Patricia Scotland, at the time, noting that;

“Zimbabwe’s eventual return to the Commonwealth, following a successful membership application, would be a momentous occasion, given our shared rich history.”