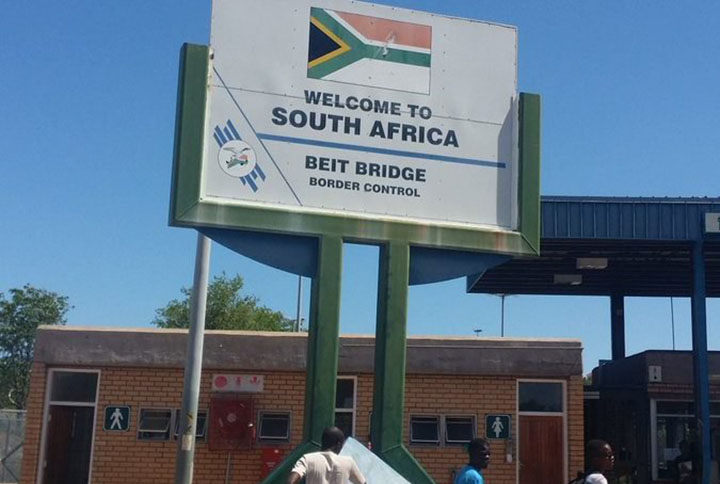 SOUTH AFRICA: The Zimbabwe Permit Holders Association says it has not withdrawn its court challenge against the government’s decision to discontinue the Zimbabwe Special Permit.

This comes after one of the applicants, African Amity NPC, withdrew due to intimidation. The South African government discontinued the special permit meant to regularise the stay of Zimbabweans in the Country.

There are fears that this move will affect thousands of Zimbabweans who relied on the permits. The government says its doors remain open for constructive engagement with the affected Zimbabwean nationals.

Attorney for the Association, Sindiso Sibanda says, “It is very strange that now we are seeing this in the papers in a distorted manner that says Africa Amity and ZEP have withdrawn the case. We should state categorically that the case has not been withdrawn by ZEP.”

In a letter sent by the Department of Home Affairs (DHA) to Africa Amity, on 31 December 2021 stated that the exemptions granted to Zimbabweans was and has always been a temporary measure pending the improvement of the economic situation in Zimbabwe.

DHA’s Director-General, Livhuwani Tommy Makhode, says that between 2008 and 2009 over 400 000 asylum seekers came to South Africa seeking asylum and majority of them were Zimbabwean nationals. The Department highlighted that the extensive nature of asylum seeker applications by Zimbabwe, have overwhelmed the administrative capacity of the Department’s Asylum Seeker Management Unit and its resources.

The Department, therefore gave Zimbabwean nationals a 12 month period to apply for visas set out in the Immigration Act of 2002 as the DHA set out to discontinue extensions of exemptions.