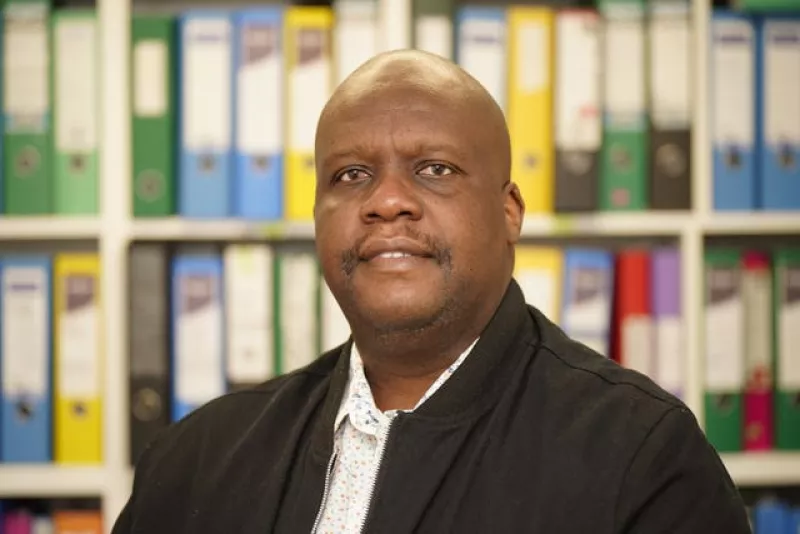 IRELAND’S Taoiseach (Prime Minister) Leo Varadkar has been accused of “inflaming” tensions between migrants and local communities over refugee centres.

Migrant rights campaigner Reuben Hambakachere described Varadkar’s recent comments about the East Wall protests in Dublin as “reactive rather than proactive”, adding that they ended up “working against property owners”.

The former asylum seeker also told the PA news agency that Ireland is at the “bleakest stages of inward migration”.

Last month, Varadkar said it was important that consultation with communities over refugee centres is not confused with the idea that people can choose who lives near them.

“I think it is important that we consult our communities,” Varadkar said.

“That is the right thing to do and we’ll have to work out how we can do that better in future. But I don’t think any community can have a veto on who gets to live in their area.”

His comments came after a number of protests were held over a former office building being used to house some 100 migrants in East Wall.

Protesters and some residents claimed there was not enough consultation with locals ahead of the arrangement.

“Leo was reactive rather than being proactive,” Hambakachere told PA. “I don’t know what he intended to, that his statement would change things. Actually I think it inflamed things.”

He added: “It was actually working against property owners there, so it inflamed the situation in my opinion.

“What needs to happen is we need to have a pragmatic approach whereby communities are spoken to, not just to have a reactive situation.” 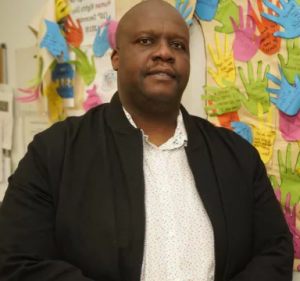 “They (communities) are very organised, but if you’re organised enough to meet them before people come in, the response will be different.

“So rather than just waking up and say: ‘OK, there’s an empty building in Dublin and we’re just going to place people’.

“They need to do some work, which is, I think, the part they don’t want to do – the heavy lifting the Government doesn’t want to do – and that creates the problem we have where people are pitted against each other.”

He warned that the protests are “not going to go away by saying people should just accept whoever lives next door to them”.

Hambakachere said the demonstrations “would be bizarre this time last year, but now it has become normalised”.

The father of three said anti-migrants sentiment had become more “aggressive” since he arrived in Ireland 17 years ago.

“It’s really upsetting and it’s worrying now,” he said. “We are worried for our own kids.

“I’ve seen people who did not like refugees, and they would say to refugees: ‘refugees out’ back then. We ignored it because we knew (otherwise). But now it has become very aggressive.”

The Zimbabwe native, who was given leave to remain in Ireland on humanitarian grounds, said community workers are “worried for their own safety” because they are at the forefront of talking about migrant issues.

“The work that we do is not popular at the moment,” he added.

Hambakachere said this time last year there was “hope”, but that “now we are looking at people moving into tents”.

“We’re in the bleakest stages of inward migration for Ireland,” he said. “We have a growing far-right movement, and it’s influencing society. And the Government has done very little to try and address that.”

He said those arriving seeking international protection are arriving at a time when the economy is strained and it is “impacting” how Irish people respond.

“It’s really a very bleak situation for migrants,” he added. “A lot of people are in distress… some people come in from very traumatised places and their experiences there would have been very horrible. It’s like a case of jumping off from the porch into the fire.”

Hambakachere said last year he could see an end in sight for the “sufferings” of many people in direct provision but that since the Ukraine war things had changed.

“I don’t think it will ever happen, this year or next year or in five years’ time direct provision will continue because there is a crisis in the country and we don’t know how long the war is going to go on for,” he said.

“It will take a lot of money, but it’s a sacrifice the Government has to make now rather than later when things get out of hand,” he added.

A spokesman for Varadkar said: “The Taoiseach was clear that communities should be consulted as we strive to provide accommodation for new arrivals in this unprecedented situation, and that consultation with residents needs to improve.”