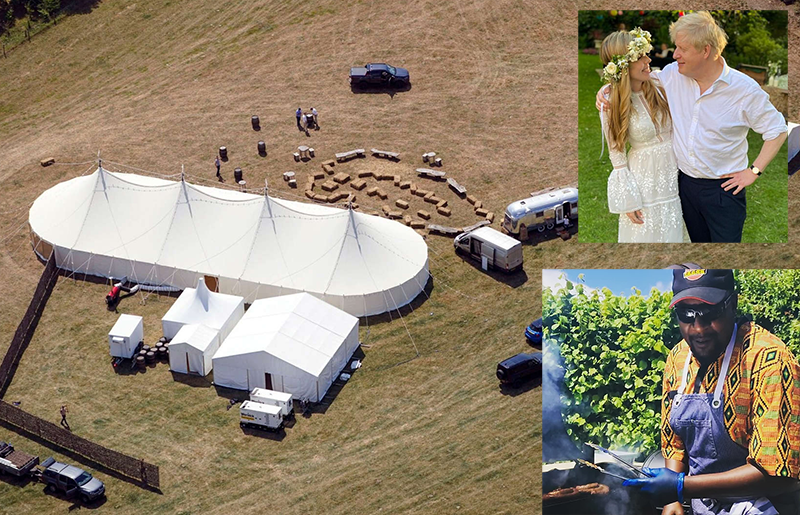 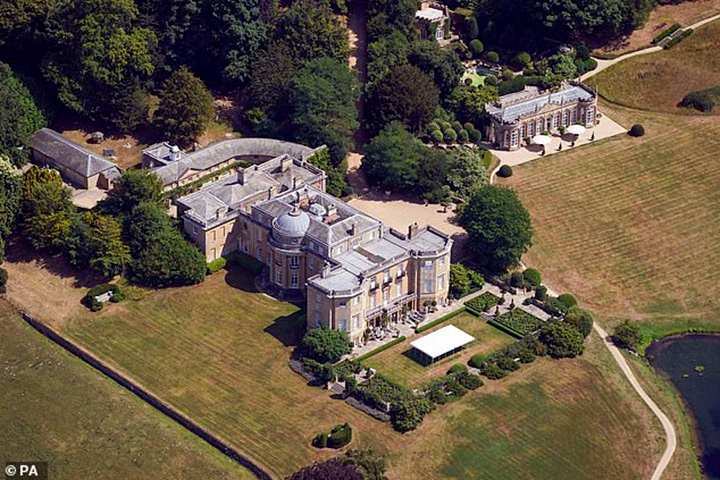 The Saturday evening gathering expected to be attended by 200 guests is the second recent high profile event for Chiremba’s Smoke and Braai catering company after the Silverstone Formula One Grand Prix.

Johnson, 58, and wife Carrie, 34, held a small private ceremony at a church in Westminster during Covid.

They will now host family and friends at the18th-century mansion owned by billionaire Anthony Bamford, the chairman of construction equipment manufacturer JCB.

Chiremba’s Smoke and Braai was one of several caterers seen Friday setting up at the country mansion. The firm was established three years ago by Chiremba, based in Corby, Northampton, who attended a private school in Zimbabwe before studying culinary arts at University College Birmingham.

“We respect and love the world of Fire and Smoke cooking. Our goal is bring you our own take on the different techniques and cultures that embrace this style of cooking,” the family-run company says on its website.

“We love both worlds of Low n Slow ‘Smoke’ BBQ and charcoal & fire cooking ‘Braai’. We have lived in, travelled and experienced both cultures of BBQ and Braai and one thing they all have in common is that they bring people together and make everyone happy.”

The company says its vision is to “support local farmers and communities” and “believe that we are all ultimately stronger together and we can all grow and learn from each other”.

Its new wooden-panelled and vintage-lit trailer appeared to be positioned near the haybale dining area in a row of eateries and cask drinks, adjacent to the huge marquee.

According to The Telegraph, around a dozen Conservative MPs will be among around 200 guests invited to the Gloucestershire country pile.

The Johnsons had hoped to celebrate their wedding at Chequers, the Prime Minister’s country retreat, but the furore following his forced resignation scuppered those plans. 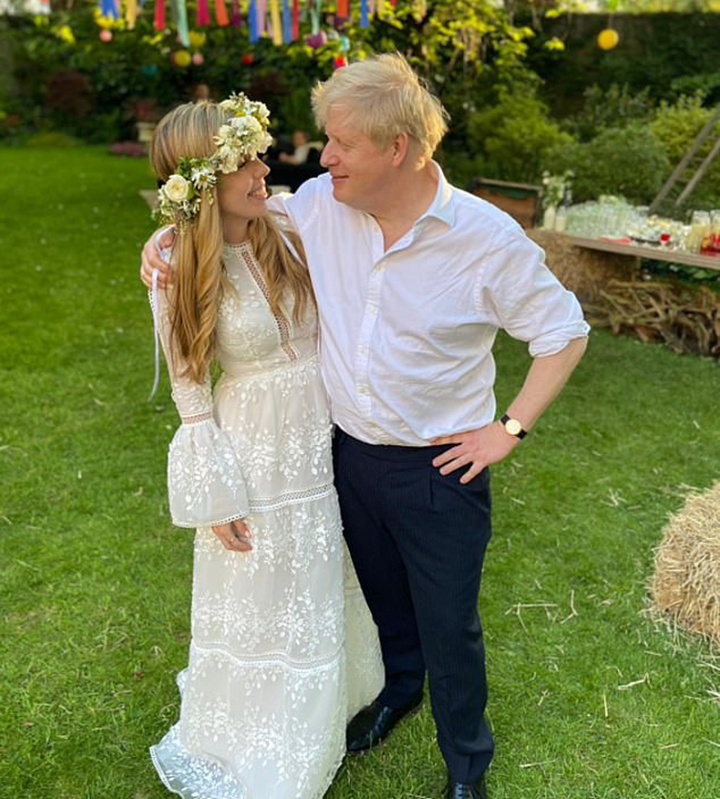