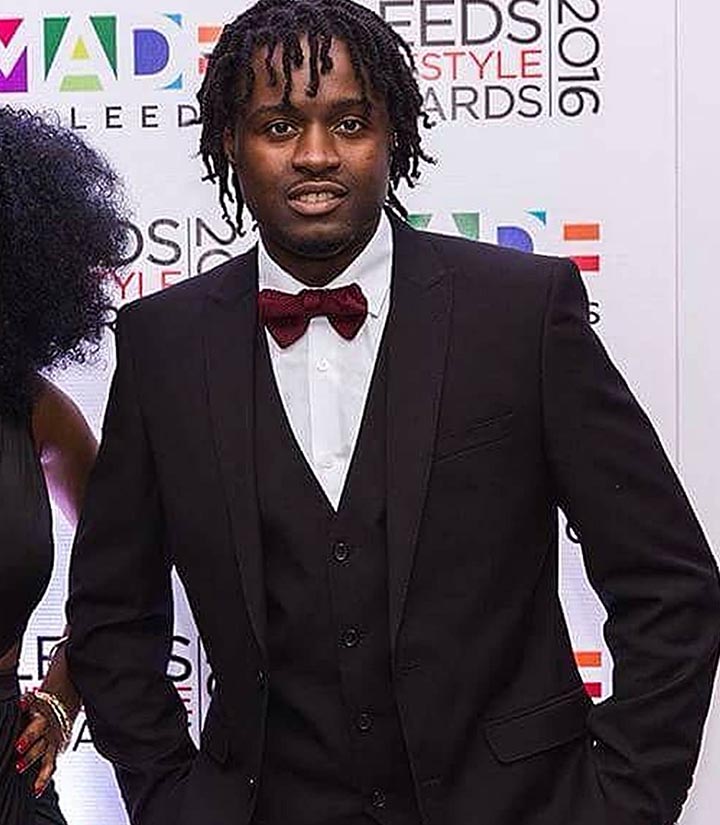 The 32 year old is listed among some of the world’s top business icons such as Mark Zuckerberg, Elan Musk, Richard Branson and Jack Dorsey.

The United Kingdom-based international recording artist is ranked by Klear.com as top 0.5 percent Twitter influence and has over 159 000 followers on the social media platform.

A well respected voice when it comes to music and business, Flint is also the CEO of YSBG, a music branding, marketing and PR company.

Born in Seke, Chitungwiza in April 1985, Flint went to London at the age of 17, and became his music career in Leeds, where he settled in 2005.

He released his debut single titled Dreamer in 2011, which he was to re-release in 2013 under his then newly established record label and artist management company YSBG Entertainment.

The success of the debut single saw him clinching a recording deal which he rejected, opting to perfect his art on his own terms and developing his music business.

However, his second single ‘Can’t Bring Me Down’ , which came with a video in 2017, earned him a publishing contract Gamma Music based in Russia, which saw the song being distributed across Russia and the Baltic States, being played on radio and TV music channels.

He has been involved in charity work and in 2015 he collaborated with the Chuckle Brothers and other artists in an outfit known as the Crowd and donated part of the proceeds which were channelled towards the Bradford City stadium fire anniversary.