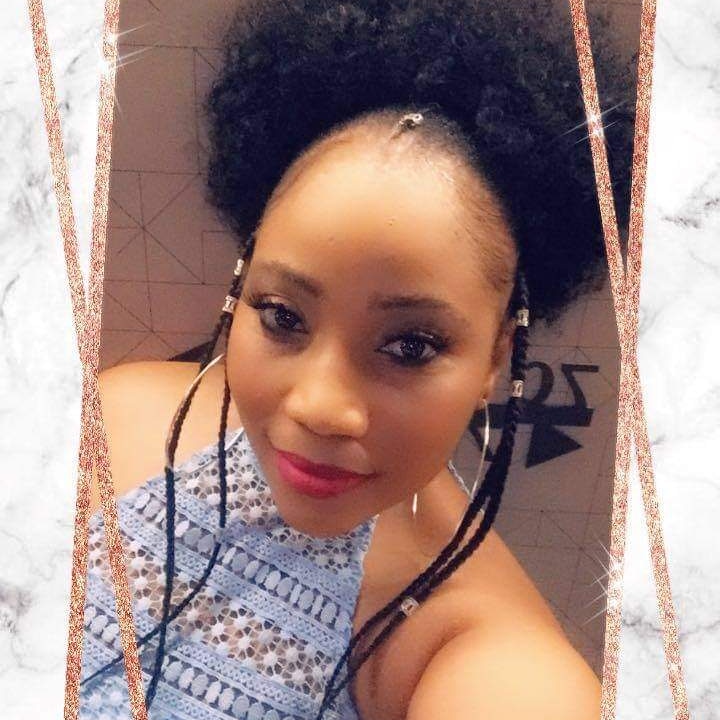 UNITED Kingdom based Zimbabwean philanthropist, Chipo Joanne McLean has been named among the finalists of the Miss/Mrs UK 2020/2021 pageant.

McLean moved to the UK over two decades back to settled in Stalybridge, Tameside where she has lived since then.

Miss/Mrs Africa UK is open to all African women aged over 30 years residing in the UK who are often marginalised by pageants because of their age.

At the initial stages, it had a total 35 contestants and now only 15 remain.

Winners of the beauty pageant will receive a monthly payout of 500 Euros for 12 months and an ambassadorial role at the Africa UK Pageants.

McClean said she hoped to get rid of stereotypes against African women through her participation in the pageant.

“I entered this pageant because I would like to represent that Queen who has always felt the stereotype of not being able to be recognised due to her race, size or ethnic background.

“I also am a woman empowerment advocate and would like to show African women that anything is possible in life as long as we set our minds to it.

“I hope to show the world that beauty is more than the physical appearance but incorporates the wholesomeness of a woman and looks at things such as character, impact to the community and how a woman’s stand in the community builds the future.

In the past years, McClean who is passionate about women empowerment, has been engaged in philanthropy work.

She hopes to add her voice to that of many others speaking against the social ills affecting women and children.

“I aim to show that a woman’s beauty is also recognised by the influence she plays and being a good role model and to stand as an advocate for women and children affected by domestic violence.

“I would like to raise funds and awareness for the less privileged women and children in my local community and my country of origin.

“I have done a bit of charity fund raising for Women’s Aid through a sponsored walk and managed to raise £125 and currently working with ‘Wonderfully Made Woman’, another charity based in Manchester,” she said.