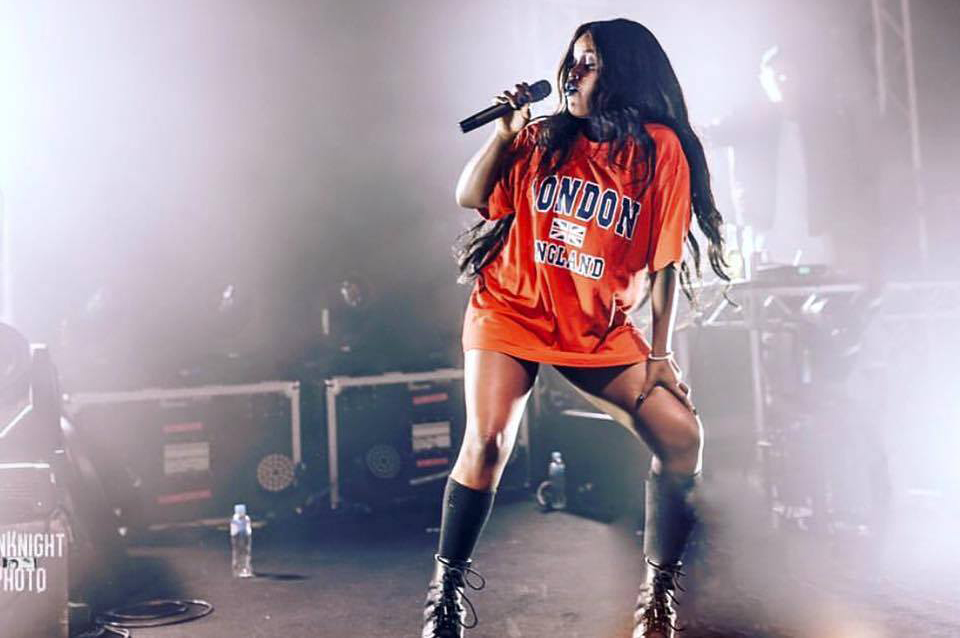 Tkay Maidza has reflected on her win for Best Solo Act From Australia at the BandLab NME Awards 2022, saying it “means everything to me”. Watch her full interview in the winner’s room above.

While speaking to NME in the winners’ room of the awards show, which took place March 2 at O2 Academy Brixton, the rapper and singer touched on her early exposure to NME and how she almost dreamt of being on its cover. In May 2021, Maidza became the cover star of NME Australia.

“I think being a young girl from Zimbabwe, moving to Australia, and then I didn’t study music or anything… It’s like, Australian history,” Maidza said at the Awards. “NME’s so iconic in general, and when I looked at so many artists that I really love [growing up], they would be on the cover of NME, and that was almost a ballpark of ‘That’s what I want to do.’”

In addition to winning Best Solo Act From Australia, Maidza was also nominated in the Best Song By An Australian Artist category for ‘Kim’, her 2021 collaboration with Yung Baby Tate. The award went to The Kid LAROI and Justin Bieber for last year’s ‘Stay’.

Maidza was also in attendance at the Awards to present the Best Mixtape award to Holly Humberstone for last year’s ‘The Walls Are Way Too Thin’.

While speaking to NME on the red carpet prior to the ceremony, Maidza also shouted out Burna Boy (who won Best Solo Act in the World, a category in which Maidza was also nominated), Little Simz (who won Best Solo Act from the UK) and Rina Sawayama (who took home Best Live Act). “Those are my big ones, I really love their music,” she said. Watch that interview below.

“Maidza’s character screams out of the speakers, an irrepressible, idiosyncratic presence that is hers and hers alone,” reviewer Max Pilley wrote. “Each of these eight tracks is its own self-contained pocket of frantic energy, finely crafted and targeted at the stars.”

Since releasing the EP, the singer’s milestones have included opening for Billie Eilish on five of the pop star’s North American tour dates last month.

Maidza’s currently working on her debut studio album, which she told NME was “an expansion” on her creative process thus far. “It’s finding that pattern and repeating it, just finding your stride and just keep[ing] doing that thing. I’m really excited.”