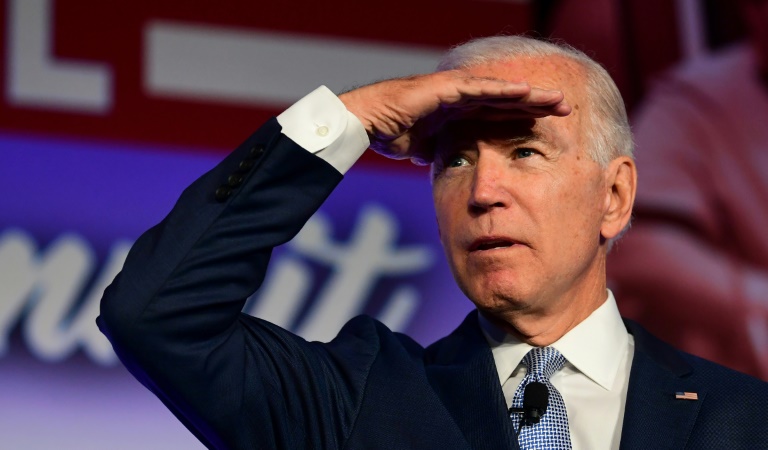 THE UNITED States (US) government is closely monitoring Zimbabwe’s March 26 by-elections to pick out possible violations and ensure they are held in a democratic spirit, a senior US Embassy official in Harare said.

Speaking to journalists soon after paying a courtesy visit on the Speaker of the National Assembly Jacob Mudenda Wednesday, the US Embassy Charge d’Affairs Thomas Hastings said Washington was pleased to note that the long-awaited by-elections would finally be held after a prolonged Covid-19 delay.

According to Hastings, the election process was more important than the actual voting as it has the potential to determine whether the vote would be free and fair.

“We are watching very closely how these elections are conducted, not just on election day but the preparations, the level playing-field, and everything about the democratic situation leading to an election is a priority to us,” he said.

Hastings also called for the expeditious conclusion of amendments to the Electoral Act.

His comments come as the Zimbabwe Electoral Commission (ZEC)  is being accused of twisting electoral processes in favour of the ruling party by civil society organisations (CSOs) and opposition political parties.

ZEC however denies the allegations.