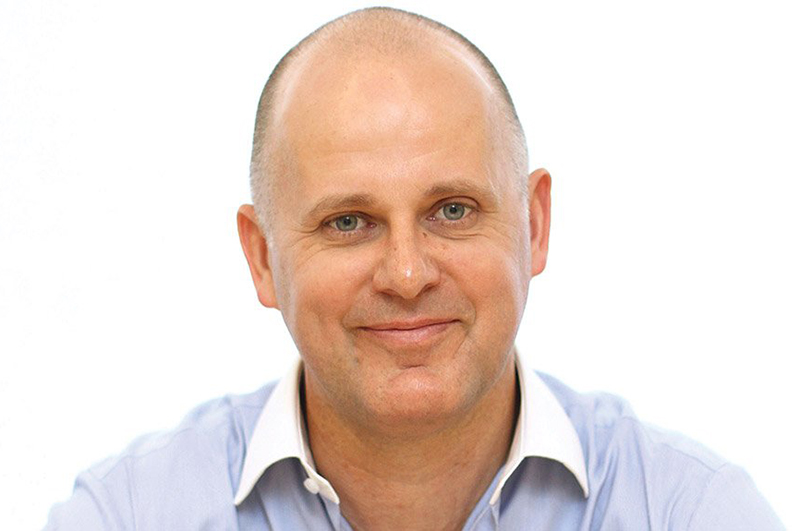 THE mines ministry has awarded nearly 10,000 hectares on the eastern side of the Great Dyke to a miner Salene Chrome Zimbabwe for chrome production, among other minerals.

The three special grants award in the prime mining area coincides with the acquisition of 90 percent shareholding in Salene by South African resources group Tharisa from Leto Settlement Trust.

Leto will retain a 10 percent shareholding in Salene and be entitled to a 3 percent royalty on the gross proceeds from the sale of the chrome concentrates produced.

Tharisa, which mines platinum group metals and chrome in the Bushveld of South Africa, said it had made the acquisition with a “normal upfront payment”.

“We’re not going in with a mega investment. We’re taking it systematically in a phased approach,” said Tharisa Chief Executive Officer Phoevos Pouroulis.

“Waiting for everything to settle and to be a perfect climate may be too late. It’s about a first-mover advantage.”

Chief financial officer Michael Jones added; “The newly acquired asset in Zimbabwe forms part of our geographical diversification, as we are moving away from the single mine assets that we have in South Africa.

“It’s also a low-cost, low-risk entry into a new geography in a market and industry that we understand.

Should everything go according to plan, Tharisa expects to effectively have its first pilot plant at Salene up and running within the next 12 months, after having started the exploration programme.

“If our estimates of the geology are right, it’s going to be a very meaningful contributor to our chrome business,” Jones said.

He further highlighted that Tharisa has appointed a country manager, Dr Josephat Zimba, who will be responsible for managing the Zimbabwean asset.

The company said it would spend $3.2 million over the next year on geological tests before setting up a pilot project to treat the chrome deposits, which it says are premium quality and close to the surface, meaning they can be developed quickly and profitably.