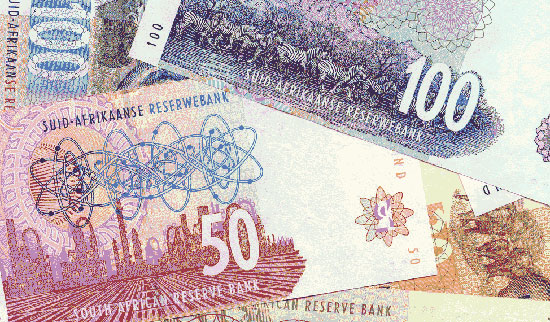 VICTORIA FALLS: Finance deputy minister Terrence Mukupe has said Zimbabwe is losing a potential $200 million per annum which it can earn if it joins the Common Monetary Union and adopt the South African rand.

Zimbabwe adopted a multi-currency system in 2009 but the US dollar resultantly overrode the Rand and Botswana Pula which the government had also introduced.

Speaking in the resort town recently, Mukupe who is also Zanu PF’s Harare East MP said the future lies in joining the Common Monetary Union but Zimbabwe has no capacity to join because it doesn’t have its own currency.

He said Zimbabwe is in a dilemma as it can’t afford to introduce its own currency nor can it adopt the rand which is widely being used by Southern Africa countries.

Some Southern Africa countries are linking up through the Common Monetary Area (CMA) with South Africa, Namibia, Lesotho and Swaziland already linked.

Mukupe was responding to questions by delegates who were attending a Chief Executive Officers Round Table in Victoria Falls. The executives wanted to know whether it was feasible for the country to adopt the rand or phase out the Bond currency and replace it with real currency.

Participants at the meeting had mixed feelings on the Bond currency with some saying it should be withdrawn while others were of the opinion that it had failed to serve its purpose because of abuse by citizens.

“The future lies in a common monetary union and adoption of the rand. But to adopt the rand we need our own currency because we can’t join the monetary union without our own money,” said Mukupe.

He said for Zimbabwe to introduce own currency, there was a need to amend the Reserve Bank Act to avoid a situation where government causes deficit by borrowing from the Central Bank.

“South Africa wants to help and we are set to get $200 million for seigniorage per year if we join the monetary union,” added Mukupe.

Seigniorage is the economic cost of producing a currency within a given economy or country, which is measured by calculating the difference between the value of money and the cost to produce it.