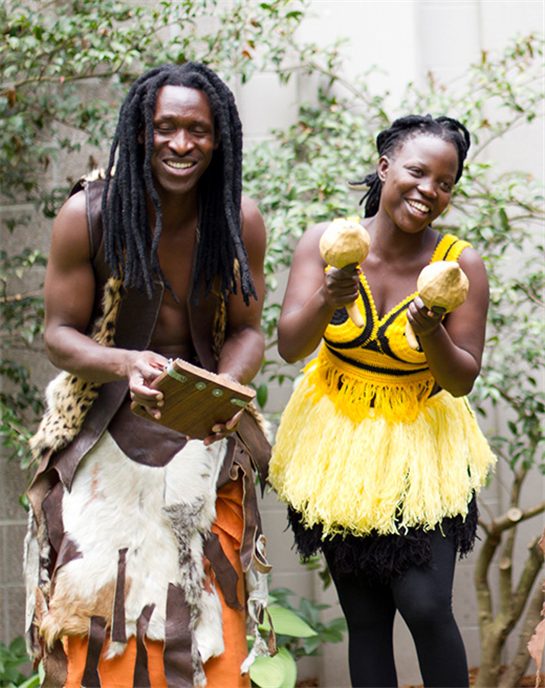 ZIMBABWE mbira maestro, Jacob Mafuleni and wife Martha Thom are in Sweden where they are holding an international mbira training camp with a Swedish Marimba band, Zimba Marimba, led by Peta Axelsson.
The Marimba camp is an annual event and is this year hosting musicians from other African countries such as Tanzania, Gambia, Botswana, South Africa and Zimbabwe.
Mafuleni said he was excited to be part of the camp, adding that it was an opportunity for them to lift the country’s flag high.
“As Tsoro Art Centre we are thrilled to have been invited to this event.  It will be just my wife Martha and performing and we are lifting the Zimbabwean flag high up.
“We had two shows only with the rest being workshops. The camp ended on Sunday and we will be having more workshops next week and we will be coming back home next Saturday,” he said.

Jacob and Martha run Tsoro Art Centre from their home in Dzivarasekwa where they teach mbira, ngoma and marimba free of charge.
Mafuleni said Alexsson, with whom they held similar training camps at Pakare Paye Arts centre in Norton, Harare, in 2014 and at Roosevelt School in  2015, had organized the Sweden camp.
Pakare Paye Arts Centre is owned by music super star, Oliver Mtukudzi.
“After success of the two camps at Pakare Paye, she decided to hold a similar camp here in Sweden,” she said.Advertisement