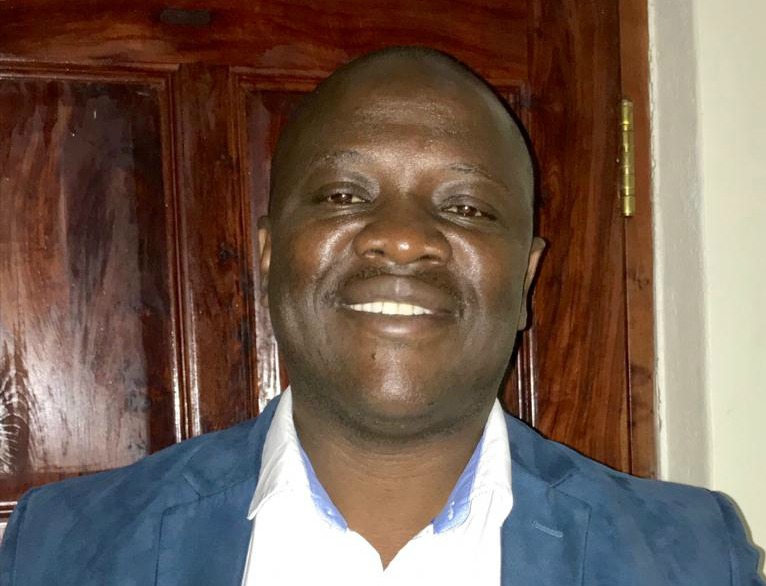 I HAVE been out of active journalism for almost two years now after circumstances beyond my control and my pride as an independent journalist meant that I had to unceremoniously leave the Daily News just before the November 2017 ouster of long-time ruler Robert Mugabe, which ushered in President Emmerson Mnangagwa.

My leaving the Daily News, where I was Group Editor, is a story for another day but all I can say for now is that I totally refused to be captured and today I feel vindicated.

But I’m back to my passion – journalism – and in the next few weeks, there will be interesting developments in the media which I believe will lead to the country getting genuinely independent news on a daily basis.

But what has prompted me to spring into action and realise that I still have a watchdog obligation in Zimbabwe are events in our country’s cricket in the past few weeks which led to Zimbabwe being suspended by the International Cricket Council (ICC) following government’s ill-advised decision to meddle in the affairs of Zimbabwe Cricket (ZC), the local body that runs the sport.

And in three months’ time if the ZC board is not reinstated as ordered by the ICC, then Zimbabwe will be expelled and with it, cricket will be confined to the dustbin of sport.

Following Zimbabwe’s suspension, (by the way I don’t follow cricket that much) I was listening to the radio and on air were our female cricketers including captain Mary-Anne Musonda and three other squad players who had been selected for the Women’s Global Development Squad to take part in number of T20 games in the United Kingdom due next week but were stopped from travelling because of the ban.

And painfully they were told just a day before travelling that Zimbabwe could no longer take part.

The girls were emotional, I could feel they were close to crying, their voices were choking with disbelief, frustration and anger because they suddenly found themselves being the worst victims of a fight they don’t know much about.

The men’s national cricket team was expected to play in the T20 World Cup qualifiers in October while the women’s team was due to participate in the 2019 ICC Women’s World Twenty20 qualifier in Scotland from next month. But this is now all up in smoke unless SRC reinstates the elected board. The domestic game has also been paralysed.

I hold no brief for the ZC board led by Tavengwa Mukuhlani and my argument is not whether they are running cricket well or not as this is for cricket writers who understand the sport better.

My concern here is the political interference that has rocked the sport.

What should be challenged is the diabolical and clumsy decision by the Zimbabwe Sports and Recreation Commission (SRC) chairman Gerald Mlotshwa to suspend the recently elected Mukuhlani board knowing very well that such a decision would mean an automatic suspension from international cricket.

For the record, Mlotshwa, a lawyer by profession, is Mnangagwa’s son in law as he is married to one of the president’s daughters. What is disturbing and which boggles the mind is that Mlotshwa, being a lawyer, knew very well that Zimbabwe would be suspended once he meddled in the running of the sport but strangely that’s exactly what he wants.

Zimbabwe is suspended for three months and the devastating effects of the ICC decision are as follows:

ICC, which funds ZC to the tune of about US$9 million a year has suspended financing to local cricket.

In simple terms, Zimbabwe cricket lovers are saying what Mlotshwa has done is to use his political muscle by virtue of his close proximity to Mnangagwa, to settle personal scores with the current cricket body having twice as a lawyer unsuccessfully tried to win cases while representing players and coaches like Heath Streak.

Mlotshwa, whom I understand spends most of his spare time at polo, is now dragging Mnangagwa’s name into the mud as it is not easy for reasonable people not to conclude that he is doing all this because he is politically connected.

The suspension from cricket simply means that the young men and women who play cricket will be rendered paupers, there will be no cricket development in the country and worse still when the three months ultimatum given to SRC by ICC to reinstate the elected board expire, Zimbabwe will be expelled.

This is why I’m urging Mnangagwa to restrain his son in law, because as it stands, it’s the president’s government that appointed Mlotshwa who then made his long-held plot a reality by suspending the ZC board.

Mlotshwa thinks everyone is a fool. But he is wrong.

He is the same guy who a few months ago, while representing some players and coaches, wanted to have ZC liquidated in court and surely, he cannot turn around today faking neutrality over a decision he made months ago.

What he didn’t have at the time he hatched the plot were the powers to liquidate ZC but now through his controversial appointment as SRC chairman, he struck with such power that the consequences to the local game are devastating.

Mlotshwa has deliberately made sure Zimbabwe is suspended from cricket and will surely be kicked out in three months’ time if he does not reinstate the board now.

The SRC chairman knows better as a lawyer that in any situation you need to give fair chances to everyone and that even a callous murderer can also be heard in court.

If Mlotshwa has issues with the ZC board, why doesn’t he call them for a hearing or discussion so that everything is clear, than thoughtlessly suspending the board? Why not first communicate and liaise with ICC on the allegations he has, instead of paralysing the sport like this?

If the ZC board members and employees stole money, then let’s have corrective measures being taken without affecting our players. Surely you can’t burn the whole house all because a snake has been spotted under the bed.