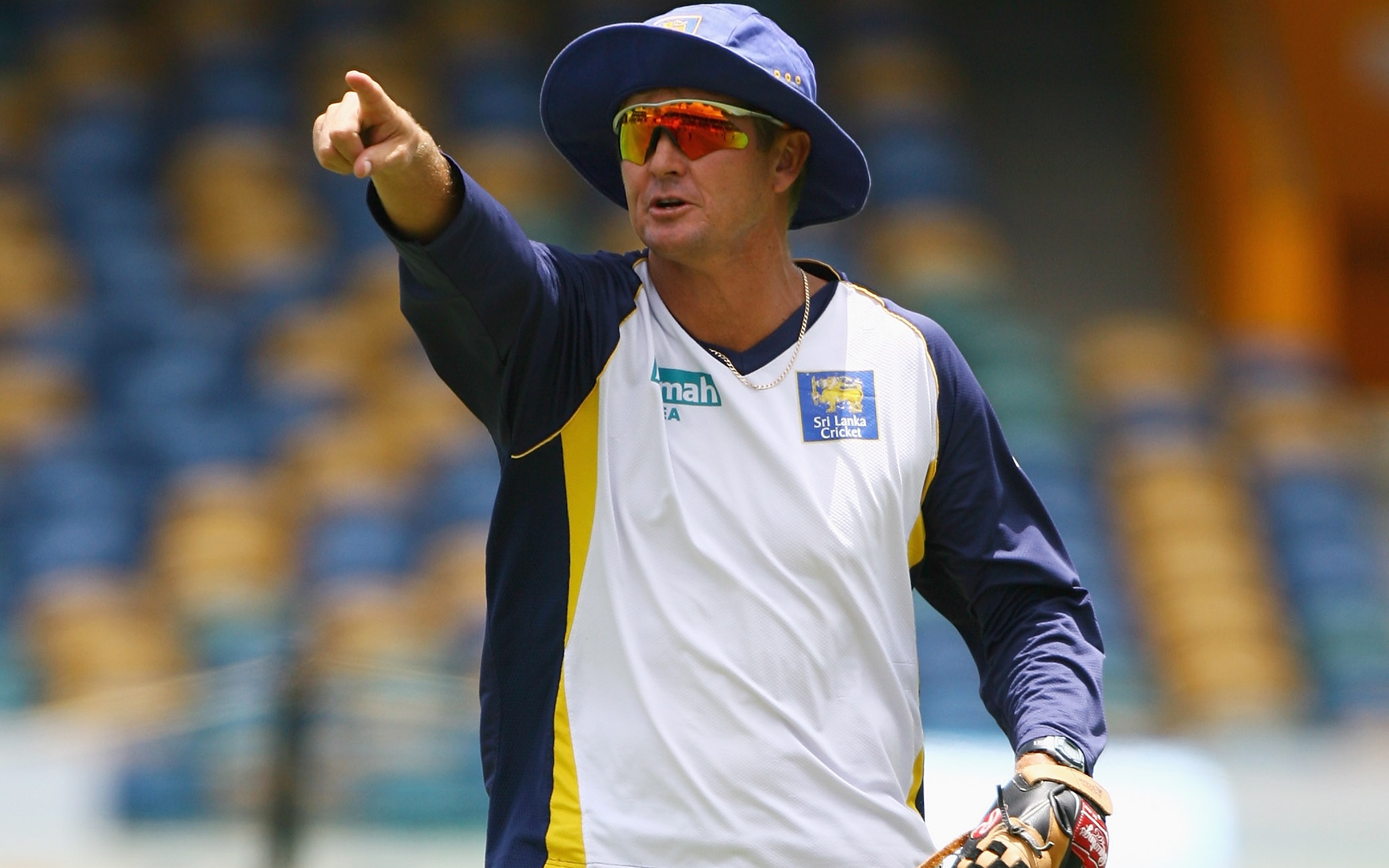 THE profile of Zimbabwean cricket coach Trevor Penny continues to grow around the world following his latest appointment as the lead assistant coach of the Indian Premier League (IPL) franchise Rajasthan Royals on Sunday.

In a statement confirming Penny’s appointment Sangakkara said the Zimbabwean mentor would be a valuable addition to the inaugural IPL champions.

“He’s very experienced and understands the game very well which I am sure will help contribute to the players’ and squad’s overall growth,” the Sri Lanka cricket legend said.

“I’m confident Trevor’s appointment is going to set us on the right pathway and it will be wonderful to have him work with our squad.”

Penny, 52, was born and bred in Harare and played provincial cricket for the then Mashonaland as well as his club Old Hararians before moving to England where he had a successful 17 year-career with county side Warwickshire.

Since retiring as a player, Penny has established himself as a to coach having assumed various roles  with countries like India, Sri Lanka, England as well as associate nations such as the Netherlands and the USA.

Currently employed by the West Indies as fielding coach of their limited overs teams, Penny is also a regular feature on the T20 franchise circuit with past experiences in the IPL, the Caribbean Premier League, and Bangladesh Premier League among others.

Penny’s appointment was confirmed on the same day Rajasthan Royal announced that they have parted ways with head coach Andrew McDonald after they mutually agreed “to move in different directions with regards to the leadership structure”.

“He coached the team during an incredibly challenging COVID restricted period and we would like to wish him all the very best for his future endeavours with the Australian Men’s Cricket Team and the Birmingham Phoenix in the Hundred,” he added.

The 2021 IPL is set to be played between April and May 2021. Mumbai Indians are the two times defending champions, having won both the 2019 and the 2020 seasons.