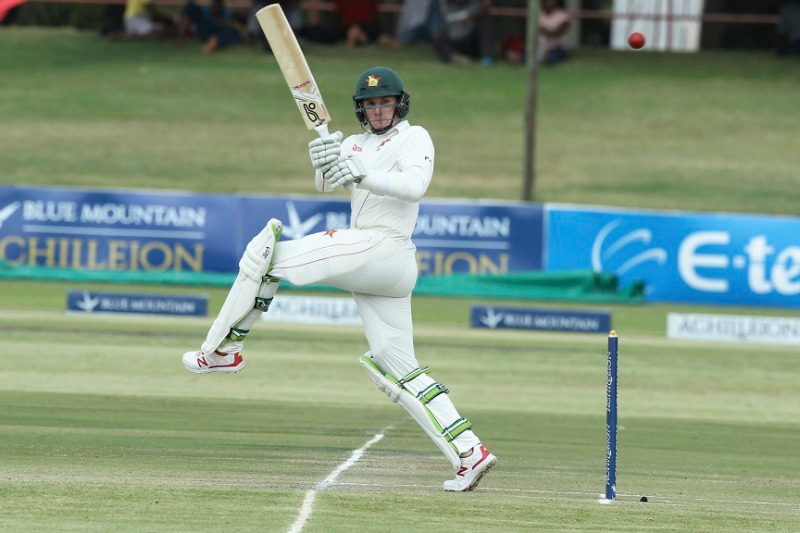 Zimbabwe national cricket team wicketkeeper batsman Peter Joseph (PJ) Moor has been selected in the Marylebone Cricket Club (MCC) squad to play in a triangular series against Nepal and Netherlands at Lord’s from Sunday, 29 July.

The exclusive MCC side which is based at the prestigious Lord’s Cricket Ground in London, awarded Moor full membership last year.

Having been on tour with the club recently, PJ is excited at the prospect of playing at the historic ‘home of cricket’ again.

“When the MCC asked me to play in this fixture, and I saw the names on the team sheet, it was extremely exciting” he said. ”I am very excited to be playing with them all and really looking forward to meeting them.”

The MCC stint will bode well for the 27-year old as he prepares for Zimbabwe’s limited-overs tours of South Africa and Bangladesh in September and October respectively.

In the absence of several of the regular names in the squad, the batsman has enjoyed some consistent game time in the middle order in white-ball cricket, something he indicated as a confidence builder.

“It’s been good to get an extended run and I have been doing a lot of hard work before and throughout the series” he said. “I have found confidence in the fact that I know I am able to face up to these sides and I feel a big score isn’t far away.”

The Zimbabwean international will share the MCC dressing room with the Sri Lankan legend, Mahela Jayawardene who will captain the side, and former England top-order batsmen Ian Bell, Nick Compton and Jonathan Trott.