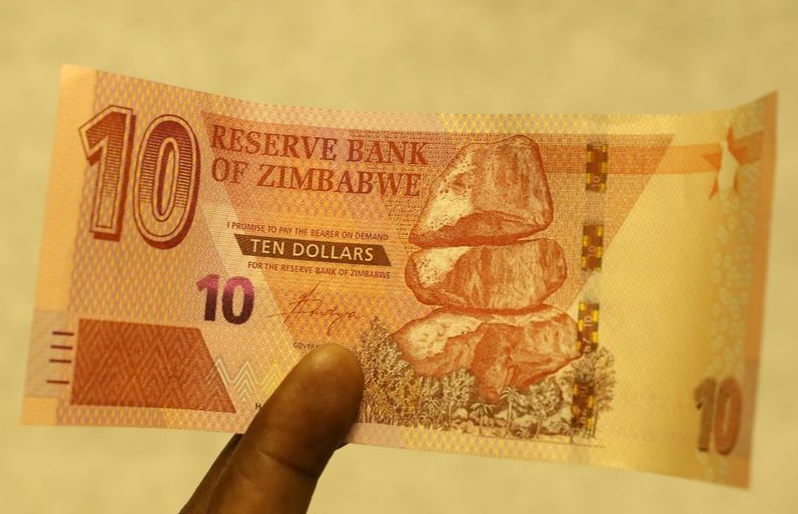 THE Zimbabwean dollar declined by 3,68% on the first day of trading for the year 2022 at the Reserve Bank of Zimbabwe (RBZ) foreign exchange auction amid sustained production-related spurring disbursements.

A trading update released at the close of business Tuesday shows that the local currency depreciated to ZWL$112,82 against US$1 up from ZWL$108,66 recorded at the last auction in 2021.

Notably, the spiraling black market rates are largely driven by non-economic factors and are catalysed by speculative and profiteering tendencies.

However, the RBZ has committed to addressing the factors causing the parallel market volatility through instilling disciplinary measures, reducing the money supply, and mopping up excess liquidity among other measures.

Allotments kicked off the year with a sustained priority for the revamping of the productive sector which saw raw materials receiving US$10,9 million, machinery and equipment US$6,8 million, consumables US$2 million, services US$2 million, retail and distribution US$1,7 million and pharmaceuticals  US$1,6 million.

On the Small to Medium Enterprises platform, raw materials received US$1,4 million machinery and equipment US$1,7 million and consumables US$567 367, services US$832 305.

The grand total allotted at the close of business was US$30,6 million.