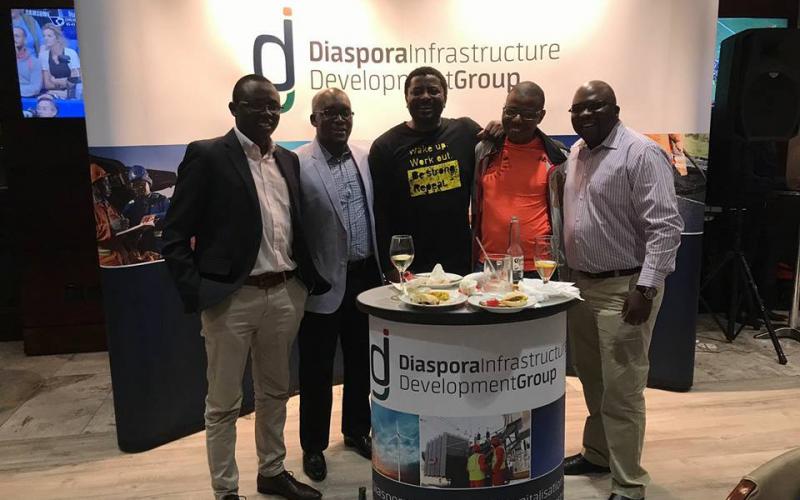 ZIMBABWEANS in the diaspora are injecting more foreign currency into their country’s economy than the one accruing through aid from various world humanitarian agencies, a study has revealed.

The report released by Zimbabwe National Statistics Agency (ZIMSTAT) entitled,“Migration in Zimbabwe, A Country Profile 2010–2016” states that for over three years, Zimbabweans abroad have been a major source of foreign currency.

“From 2014 to 2016, diaspora remittances received were in excess of development aid, that is, humanitarian assistance and were the most important source of foreign currency.

“The largest share of remittances came from South Africa, followed by the United Kingdom and the United States of America,” says the document.

The study says diaspora remittances constituted an important source of external revenue which outweighed FDI from 2010 to 2016.

On the other note, overseas development or humanitarian assistance surpassed remittances annually between 2009 and 2013; this trend was reversed in 2014.

The share of remittances in 2015 constituted 5.8 percent of the Gross Domestic Product (GDP) exceeding half of the total contribution of the agriculture, hunting, fishing and forestry sectors which are the top contributors to GDP. 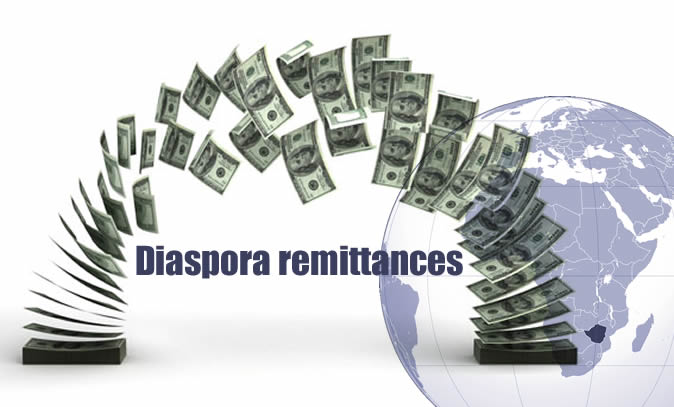 However, the document state that given that Zimbabwe had a balance of payment deficit throughout the period under review, the positive impact of remittances on the current account is very insignificant.

It also states that apart from remittance flows, some Zimbabweans abroad have participated in domestic real estate projects, some of which were managed by the country’s central bank and its subsidiaries.

The United Nations estimates that there are 571, 970 Zimbabweans living in the top five countries of destination − that is, South Africa, the United Kingdom, Malawi, Australia and Botswana.

Recently, the World Bank reported that Zimbabwe has been receiving $1.85 billion from the diaspora over the past three years.