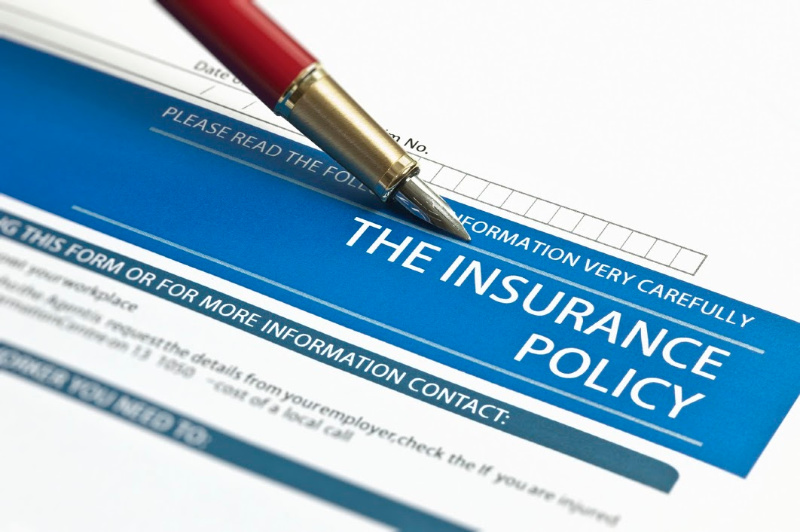 THE country’s insurance sector has reportedly engaged the industry regulator to consider the reintroduction of US dollar denominated policies in a bid to restore value and stability in a field shattered by the continued Zim-dollar depreciation.

“Due to the depreciating local currency against the United States Dollar (USD), the company is experiencing an increase in the demand for cover in harder currencies.

“The industry is working with IPEC to reintroduce USD denominated policies,” he said.

The developments come at a time the Zim-dollar exchange rate stands at 1;47 against the US dollar on the parallel market.

Most insurance policies were denominated in US dollars before Finance Minister, Mthuli Ncube moved to outlaw the use of foreign currencies.

Market watchers warn a reintroduction of US dollar denominated policies would still not inspire any confidence among crisis-weary locals who have lost millions worth of investments in the past due to several policy changes.

In 2009, value was lost after a record hyperinflation that decimated savings with insurers forced to start afresh after adoption of multi-currencies.

A similar situation befell Zimbabweans in 2019 when the use of the US dollar was outlawed with policies being converted into local currency.