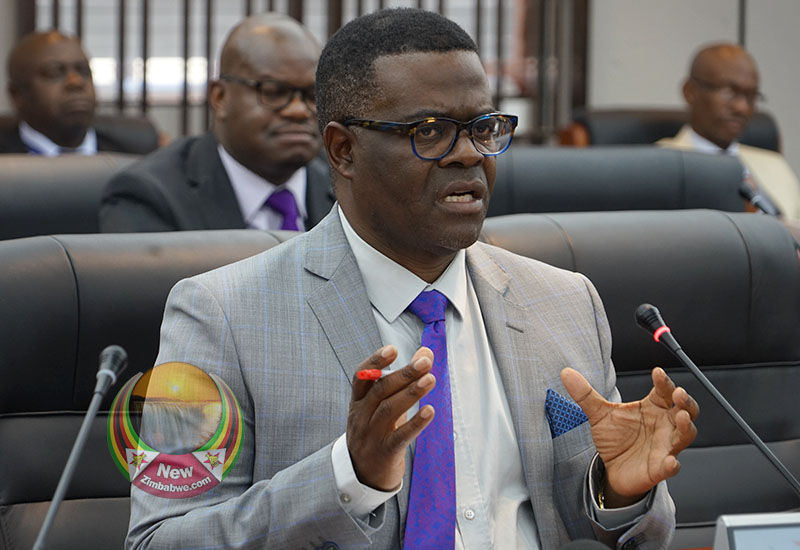 Zimbabwe has officially gazetted a directive to force export companies such as miners to pay for electricity in foreign currency.

It has asked that the power utility, Zimbabwe Electricity Supply Authority (Zesa), only use the funds to import electricity, pay for international insurance or pay for the importation of key machinery and equipment.

This comes as Zimbabwe, hit by a drought that has seen water levels at the Kariba Dam which feeds its major hydro-electric plant remain low, is battling extended power outages.

A massive electricity tariff increase under austerity measures that have resulted in the removal of subsidies has also not helped Zimbabwe to raise enough foreign currency to cover for power imports or to fix its power plants, which frequently breakdown.

This has forced the government to turn its attention to export companies such as gold, platinum and chrome miners as well as tourism operators that collect revenue in foreign currency.

The government is hoping to raise foreign currency which will assist in paying for electricity imports from Eskom and Mozambique’s Hydro Cahora Bassa.

The Reserve Bank of Zimbabwe said in a government gazette notice issued Friday that “Zesa shall be allowed to bill in United States dollars or the equivalent in Euro or any other currency for the supply of electricity by Zesa to the exporters, and partial exporters earning their revenue or receiving their income” in foreign currency.

The central bank has also directed that Zesa strictly account for the electricity bills for which payment has been made in foreign currency and has stipulated that no withdrawals of such funds be undertaken without approval from the reserve bank.

It also gave leeway for the Zimbabwean power utility to undertake pre-payment for electricity by consumers in foreign currency.

“Zesa  shall not make any withdrawals or payments from any foreign currency account referred to in subsection (1) without prior written approval of the Reserve Bank and the amount accrued in the account shall be used and applied for and (for) the— (a) purchasing of electricity outside Zimbabwe; (b) importation of spare parts, critical assets and

Chamber of mines officials told Business Report on Friday that they expected this arrangement to limit the power outages that miners blame for nose-diving production of gold this year.

Some companies in Zimbabwe have resorted to building their own solar power plants to offset the cost of the power outages and these include miners and manufacturers. Telecom operator Econet Wireless has had to install batteries from Tesla as well as high voltage generators to power base stations during times of power outages.