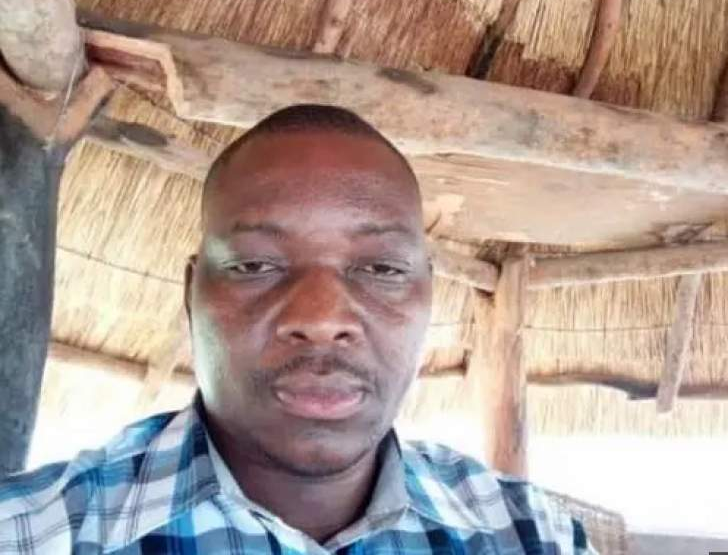 The surge caused a nationwide blackout in the early hours of Monday, as it affected output at the Kariba hydropower plant and the coal-fired Hwange facility, Zhemu said by phone Monday from the capital, Harare.

Generation has since been restored at Kariba and it’s the only one of the nation’s five plants that is working, while engineers are trying to restore output at the Hwange units, he said.

Kariba produces 1,014 megawatts of electricity, compared with national consumption of about 2,000 megawatts, according to the Zimbabwe Power Company’s website. Zimbabwe doesn’t produce enough of its own power and relies on imports from neighbouring South Africa and Mozambique to meet demand.

In parts of the city centre in Harare on Monday, businesses were using diesel generators to run their operations.

Eskom didn’t immediately respond to an emailed request for comment.