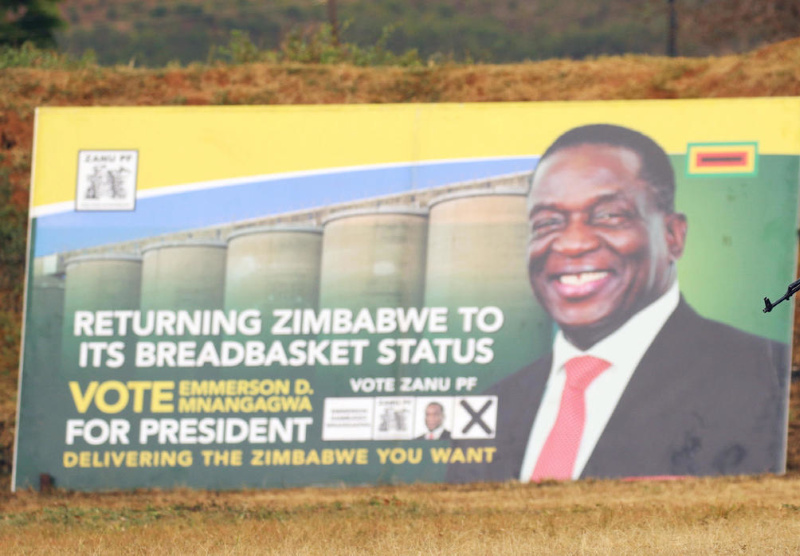 TCPL reflects the average amount a household requires to purchase both food and non-food items for them not to be deemed poor.

The rising cost of living comes after government recently gazetted the minimum wage of $2 500 per month.

The continuous weakening of the Zimbabwe dollar against the United States dollar on the parallel market could be among major factors that have caused the increase.

Currently, a single US dollar can be exchanged for at least $60 Zimbabwean dollars on the parallel market.

A lot of Zimbabwean businesses are indexing their prices against the US dollar to remain viable.

The TCPL is higher than the TFPL and is calculated using results of the poverty, income, consumption and expenditure survey done in 2017.

The outbreak of the Covid-19 pandemic which has forced the government to enforce a continuous lockdown since March 29 is likely to deepen the poverty status of Zimbabweans whose access to income has remained limited.