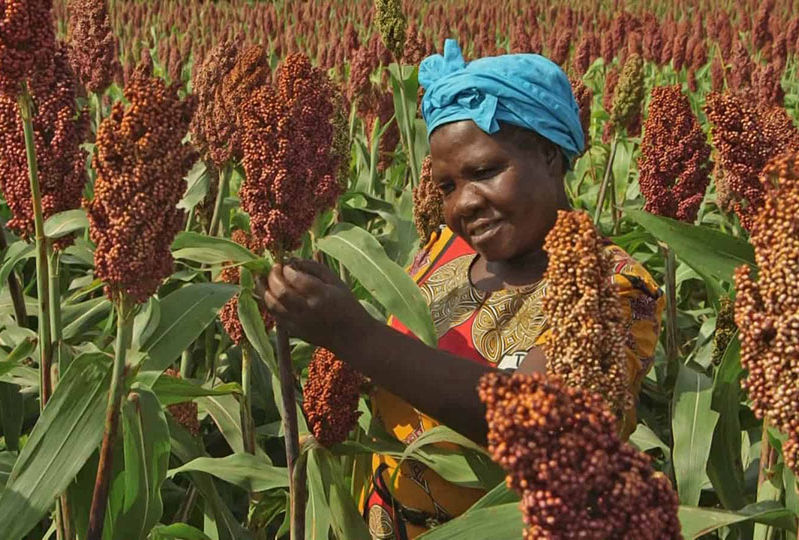 In its latest update on Zimbabwe, the US-based organisation said the situation would be further worsened by expected erratic and below-average rains that the country is expected to receive during this period.

“Many households are unlikely to afford basic inputs as prices for agriculture inputs are extremely high and incomes are significantly below average.  According to international forecasts, the start of the 2019/20 rainfall season is most likely to be delayed and erratic with below-average cumulative seasonal rainfall across the country,” FEWS NET said.

It added; “Additionally, the poor livestock conditions and loss of draught power will most likely hamper prospects of cropping, leading to below average area planted.  The continued volatility in the Zimbabwean macro-economy is expected to contribute to the worsening of food security across the country. Market dependence is atypically high, specifically for poor households who have limited to no food stocks.”

“Maize grain prices in FEWS NET monitored markets continued to significantly increase from August to September by about 30 percent on average. Prices are expected to continue to increase through at least March 2020 due to limited market supply, significant increases in transportation costs, increased market demand, and devaluation of the Zimbabwean dollar,” FEWS NET said adding transport costs between July and September this year had increased by over 100 percent.

It also noted that a severe water availability and access challenge for households was limiting their ability to engage in normal livelihood activities with poor pasture conditions leading to the deterioration of livestock body conditions across the country.