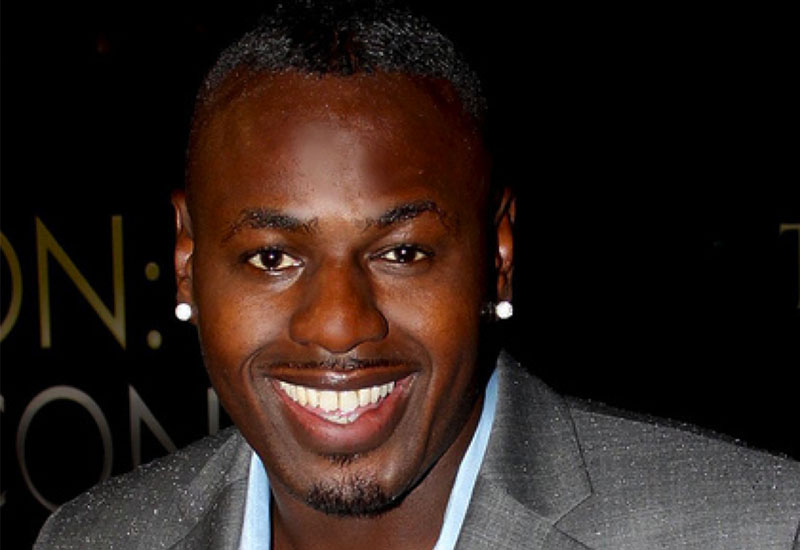 The fashion show brings together African designers based in the United Kingdom and across the world to celebrate and display their art.

The event dubbed #ThisIsAfrica is scheduled for this Saturday the 28th of September at the Tramp club located in Jermyn Street, Mayfair, London.

In a press statement released Monday, ZFS said they will also host an auction and proceeds will go towards domestic violence victims.

“ZFS has always been about giving people an exclusive and first-class experience and this year is no different.

“We are excited about hosting the event at the prestigious venue, Tramp, which has such a rich history. It’s great to be a part of their 50th year, and we’re so thrilled that Ben is on board for the celebration,” said ZFS chief executive officer, Chiedza Ziyambe.

Ofoedu has a successful music career spanning over two decades and is popular for his charity work having donated £150,000 towards cancer patients.

Upcoming fashion designers will be given the chance to display their work and over forty designs will be on display according to organisers.

“Over the years ZFS has grown and we’ve seen designers who have used this platform excel and go international. More so, it is a platform that continues to celebrate and highlight upcoming African designers because they are the future.

“The market has untapped potential, and with the talent we have in the sector, African fashion can evolve and hold a real global presence,” the statement said.

“Earlier in the month, two new showcasers were added to the list, with Chipo Musa of Mimi Florence Designs and Gveny founder and creative director Samuel Kaiser announced..”

Tickets into the show are pegged at £40 and £70 for standard and VIP respectively.